Today, the first thing that came into my head when Frannie explained the theme to me was fellow blogger Amy Reynaldo's phrase, "Tuesdays Gonna Tuez." How else do you explain a theme that takes four six-letter words for types of paper, then splits them exactly in half and "wraps" them around the back of the grid? It's a strange idea, but I've gotta say, it's also quite beautiful, and it works. The revealer, WRAPPINGPAPER, is perfect right there in the middle, and the symmetrical circles are pleasingly placed. Also, without the circles, I'm not sure I ever would have figured it out. It might just be my favorite circles puzzle ever. 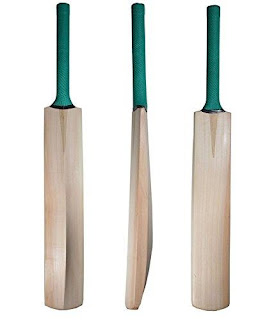 And, it's a debut! Congratulations, Mr. Patterson. I am already waiting anxiously to see what you come up with next.

Of the first six Across answers, only PEAR (Tree for a partridge, in a Christmas song) was somewhat interesting, although even that seemed odd in July. But the Downs came through, with the amusingly clued AMULET (It works like a charm!), Wise as ANOWL, and the quaint SODAPOP.

It gets very college-y in the middle with BAILED (Left unexpectedly, in slang) and BEERME (Slangy frat house request). I liked the Boston-centric clue for ONE (Number of lanterns "if by land"), and it could easily have been amplified with a reference to Rosie Ruiz in the clue for REENTERS (Joins again, as a race). Too soon? And I had never really considered that NATO was founded to resist Communism, but I guess it makes sense.

There are little bits of alphabet soup, as Frannie once called it, (IED, ENE, REI, EMT, ETS, UIE), and I'll always think of the drink as "iced tea," not ICETEA, but I'll not get INAMOOD about it. Overall, if Tuesdays are gonna tuez like this, I say yes PLEASE.