Amazing concept today! I really had no idea what was going on. So many answers were seemingly impossible to get. I tried the concept of a rebus, but couldn't figure out where they might go. It wasn't until the very bottom of the SE corner that I realized a sense of the theme.

So the instructions come at 20A, 40A, and 61A, and read REMOVETHE / LETTERW / FROMCLUES. In fact, I ended up having all of the revealer except the letter required to be removed for a while, and then finally got the mini-revealer at 30D: Present ... or a concise explanation of this puzzle's theme (NOW). Very clever!

Finally I understood why 68A: Hawn of the silver screen (SOLO) was not "Goldie." Why 31A: Some loud chewers (OLES) was not "cows."

So many great finds here! "Certain lawyers" becomes "Certain layers" (HENS). "AWOL part" becomes "AOL part" (AMERICA) - I was going with "without." How about "Pewter accompanier in the Bible"? I had no clue what was wanted there, and only just figured it out now. "Peter!" (THOMAS). And newts catching TUNA?! That's "nets." 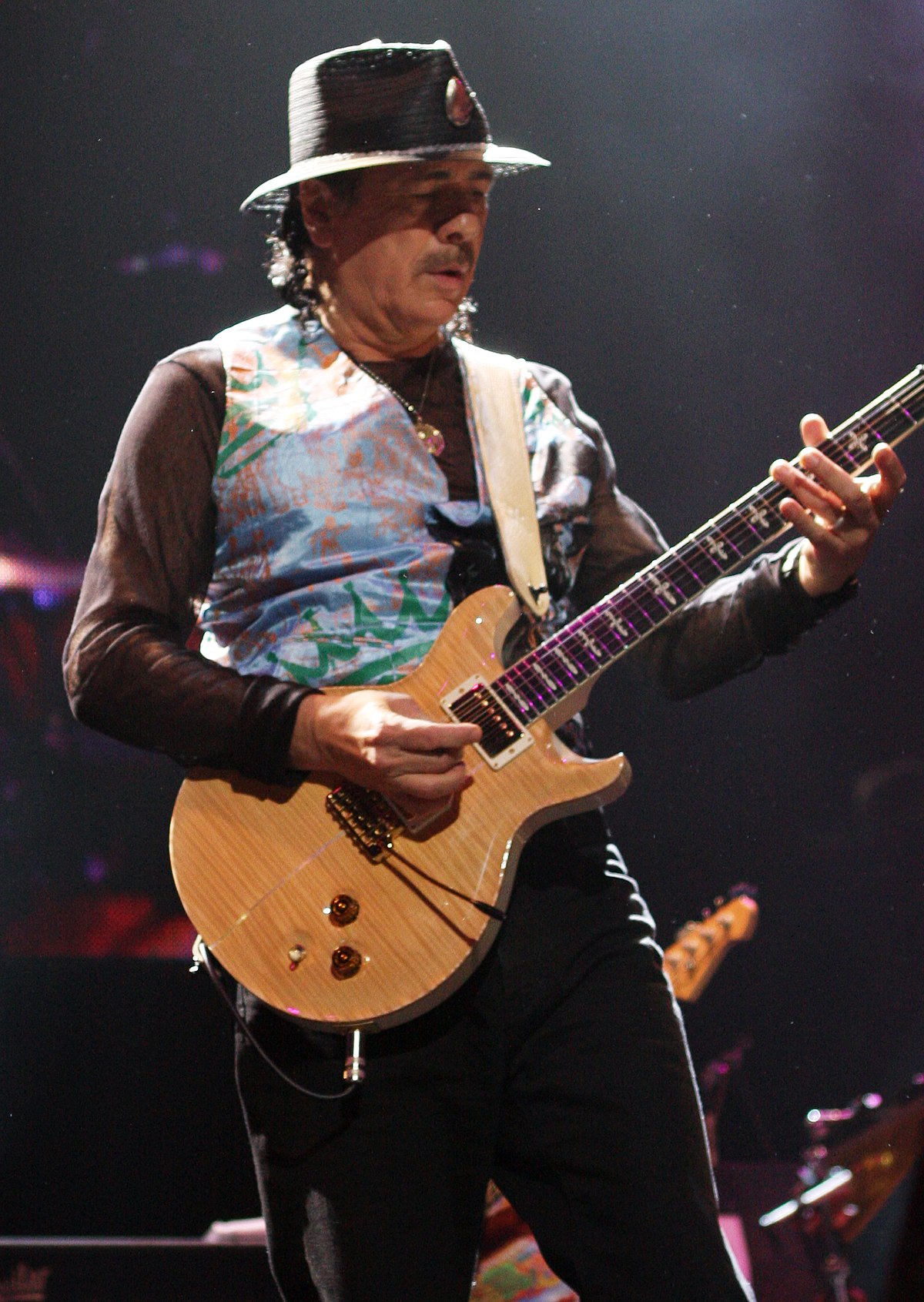 Even beyond that, there are great clues, like 59A: Labor day event (BIRTH) - perfect non-QMC. 44D: Ending that's in the middle? (CENTRIC) - that's crazy.

Also good are the answers MINUTEMEN, EYESONME, and ELABORATE.

An impressive puzzle, which is what we expect from Ms. Weintraub. A surprise to have it be a themed puzzle rather than a themeless!

Great start to the turn.