When I opened the puzzle today, I was amazed by the grid shape; amazed, but also worried. It is very striking, with the two big sideways Ts and the large swaths of white squares. But then the way it's set up sets up the solve as multiple mini-puzzles, with the middle square sectioned off so that only one square connects it with the NW and SE.

Speaking of which, did you notice that the middle square is a perfect 5 x 5 minipuzzle? If you lopped off the beginnings of 15D and 23A, and the ends of 42A and 29D, you'd still have perfectly good 5-letter words in all directions. Pretty cool.

And in fact, I did not find myself having to start all over again: the puzzle flowed nicely. I don't think I've ever seen a grid where almost every longer entry is a fun answer. Starting with 14A: Character of Apple products (LOWERCASEI). I had the ending of that answer first, and was very confused. But that's a lovely reinterpretation of the word "character" to refer to the letter. 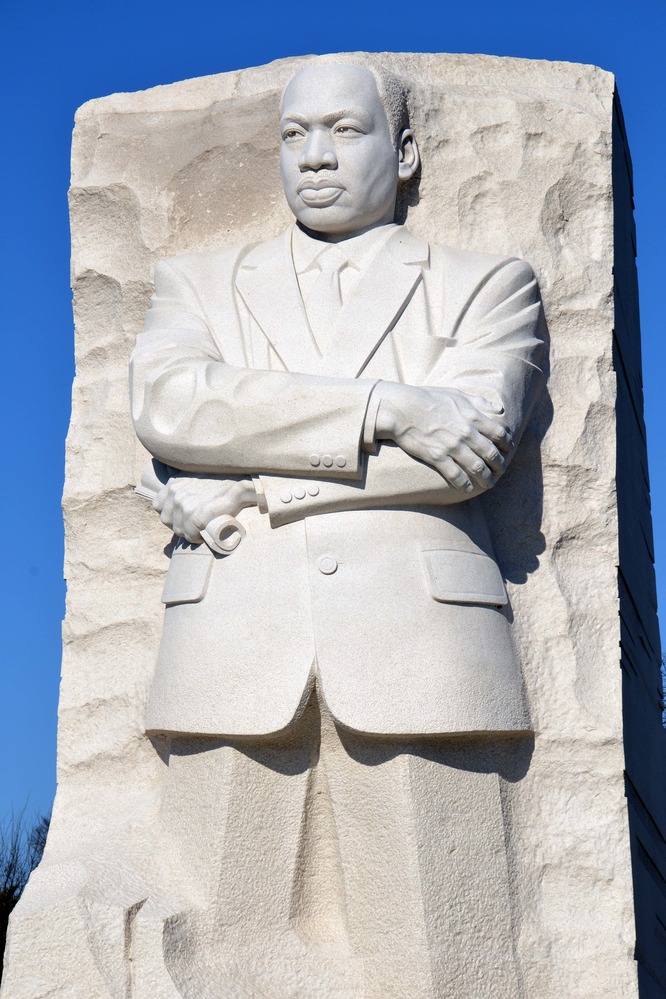 BOSSBATTLE is colorful, as is GOINGVIRAL. I also liked the SE triple stack, with HALFNELSON, TRUETOLIFE, and MICROFILMS. Remember those?

12D: Trying to untie? (INOVERTIME) is a perfect example of a good QMC. And it's fun to see STEAMBOATWILLIE in the puzzle.

Sure, all those fun long answers necessitate a pretty large amount of less exciting shorter fare. I will point out ISAT, ATRI, INI, OFME, and MRE.

But on the whole, it's a fine middle of the turn puzzle. Tomorrow completes it!