An artfully executed theme today, hiding the letters a-r-t in black squares and turning them into DARKART, as it were. I wasn't completely sure what was going on until I hit the revealer at the very bottom, so that worked perfectly. Only then was I able to remember the name [ART]HURDENT (Protagonist in "The Hitchhiker's Guide to the Galaxy"), and [ART]ICLEII (Part of the Constitution establishing the executive branch) finally made sense. The last to fall was the very fine [ART]IFICIALHE[ART] (Lifesaving prosthetic). That's a really elegant touch, running straight down the middle like that, and crossing it right in the center with TRICK. Apt! 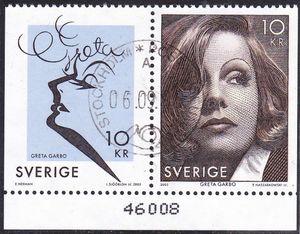 Of course, it's one of those TRICKs that leaves letter strings like ICLEII and FLOWCH in the grid, but sometimes you've just got to accept such things, and not be a BOOER about it. OTOH, I can complain a little bit about BOOER, right? 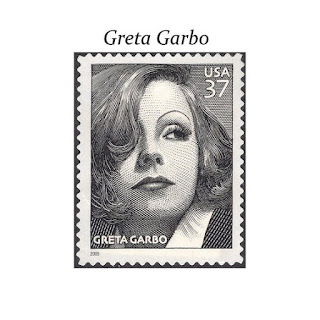 Things I won't complain about are ALDENTE (Firm, in a way), EROTICA, TABOO, STORYARC, BAMBI ("____ Meets Godzilla" (classic film short)) (I just watched it on YouTube - it's worth a look), and FODDER (Hay, say) (cute). "Subpar performance?" was a fun QMC for BIRDIE, and an interesting non-QMC for HUMS (Doesn't remember the words, say). And the clue for CIA (Its HQ contains a sculpture with a still-unsolved coded message) sounds like a rallying cry for the entire population of puzzlers who daily solve the NYTX! So let's get to it! Google, here I come.

p.s. Frannie turned in another of her coupons today, and I can't say I blame her. It's her first day back at the office since mid-March! Hopefully, she'll be back again tomorrow.