0:06:54
A puzzle from the heart of puzzledom. Mr. Fagliano works directly with Mr. Shortz, so when I see his byline, I expect something special. Is it fair for me to do so? Perhaps not. Is it true nonetheless? Yes. So when I end up realizing that every single Across clue will serve two Across answers, in a TWO TOONE ratio, as it were, my puffed up hopes are, for some reason, a little deflated. 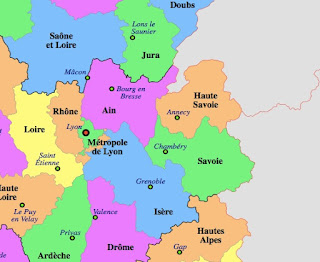 I could be missing another layer of meaning, but I find nothing particularly exciting or rewarding about the stunt, and after reading the first two Across clues, I chose to work the Down answers instead, where I quickly ran into the old-fashioned ENL (Photo lab request: Abbr.), OPIE (Boy on "The Andy Griffith Show"), and ENE (Chemical suffix that's also a direction). On the other hand, BENS ($100 bills, in slang) might be a little too modern for me.
Also, when I reached the revealer, I thought back to 1A, and wondered if every pair of answers consisted of one word, then two, as in WIFE TOBE. But no, that didn't hold up either.
Of the two answers longer than five letters, FOLKMUSIC (Genre for Joni Mitchell and Joan Baez) is the better. TOILETBAG (Holder of a toothbrush, toothpaste, comb, etc.) is not a thing. "Toiletry bag," maybe, "toiletry kit," yes. TOILETBAG is just gross.
Maybe my expectation that it would SHINE was too high, but while I did not find it TOBE SCRAP, neither did I SWOON.
- Horace
Posted by Horace Fawley at 7:59 AM