0:12:44 (F.W.O.E.)
I spelled ELASTIGIRL (Superhero in "The Incredibles") wrong, and since I didn't know the difference between MICROBLADING and MaCROBLADING, I didn't find the error until I was forced to. Honestly, I didn't even know there was a call for an "Eyebrow-filling technique," but if there is, I'm glad someone else is taking care of it. 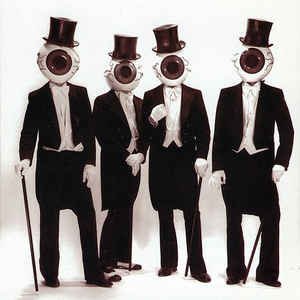 I enjoyed the conversational cluing of DONTCARE ("Whatever") and AMENTOTHAT ("Preach!"). "Stage for a big star?" was a clever one for REDGIANT, HISANDHIS (Like some monogrammed towels) was nicely au courant, and "Some like it hot" was an amusingly misleading clue for CIDER. The raciness continued with "Lead-in to amorous" (POLY), and what about "Groin pulls?" for LUSTS? That's outstanding.
My favorite of the side-by-side tens was PLANETARIA (Meteor showers?) and GASTRONOMY (Food-filled field). Tricky, both.
I didn't quite get "In one ear?" for HEARD, "Crush something?" seemed trying a bit too hard for ORANGESODA, and "Like 50 U.S. senators" (HALF) was a groaner. Any counter arguments? On the other hand, the MALTA clue (Country whose name is believed to come from ancient Greek for "honey-sweet") was solid trivia.
Overall, thumbs up.
- Horace
Posted by Horace Fawley at 8:56 AM