0:10:48
Back when this blog began (over seven years ago!, as Colum recently noted), I was not a big fan of a stunt puzzle. Then, about halfway into the run, I had my mind changed by constructor Bruce Haight, who told me, basically, to lighten up. And I did, I think. I tried to understand the challenge that the constructor took on, and to appreciate the result. And it mostly worked. But this week I again found myself focussing on the diminished solving experience. 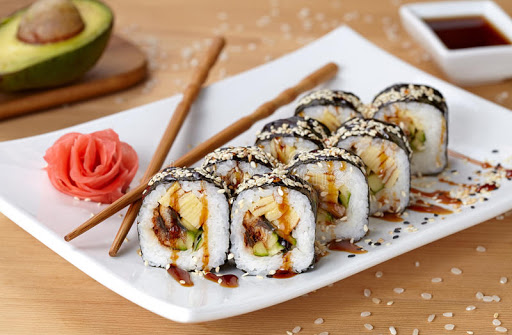 On Thursday, the tediousness of the cross-referenced answer was repeated Ad NAUSEAM, and today, the very first clue is a spelling test (KRZYZEWSKI ("Coach K" of N.C.A.A. men's basketball fame)). Now, I get that names should be spelled correctly. If you know me, you know that my last name (my real last name, not this false one that I have inexplicably adopted for blogging) is almost always spelled wrong, and it always annoys me. So anyway, I've heard of this Coach K character, I can even picture him, and if I were going to write him a letter I'd be sure to double check the spelling of his last name. But it's not something that I have committed to memory and it's not something that I consider a particularly interesting crossword answer.
So that put me in a SNIP (and, really, it could have been that I was already in one after the very loud "sawing through a metal lamp post with a rusty buzz saw" noise that emanated from the nearby Town Yard at just before 6am this morning, or, possibly, the neighbor who burst out his front door spewing profanities just after that ...) and it was almost as though I went through the rest of the puzzle looking for things to complain about. "Why is it 'apt' that there should have been a RAINDELAY in the Cubs' world series game?" I grumbled. Who cares?! "Oh, sure, 'Stole something?' is cute for FUR, but still, FUR is murder!" "Why do they think that a TOGA is any more difficult to sculpt than hair, facial features, or the underlying musculature of the human form?" "Oh, and now they're going back to Watergate?!..." I was a regular Rex Parker!
By the time I got to the end, and saw they had made a mini-theme of words starting with K that are spelled similarly in an unusual-for-Americans way, it was too late for me to appreciate the stunt.
Sure, NECROMANCY (Dead reckoning?) was good, and "Spit take, perhaps?" is a great clue for DNASAMPLE ... I liked SALT (Put (away)) ... and I didn't realize Joan BAEZ was pregnant at Woodstock ... and I found it interesting that Igiveup has the same number of letters as IRESIGN (Words from a quitter) ... but is resigning really the same as quitting? Oh, probably it is. I should just stop this review right now.
- Horace
Posted by Horace Fawley at 7:15 AM