I had a much harder time with this themeless than yesterday's. It's a beautiful grid, with nice entries of nine or twelve letters from every corner into the middle, which is wide open. There are only ten three-letter answers.

My first entry was 5D, a nice French gimme (SOUS). So glad they use French rather than, say, Finnish in these puzzles. Nothing against Finnish, of course: I know there's some Finnish blood in the creators of this blog. Here's how you say "How are you?" in Finnish: Mita kuuluu. Looks great! On second thought, let's get more Finnish in these puzzles, Mr. Shortz!

I think I got off track there. Although I couldn't figure out 1A (Polishes) just yet, the S I'd entered let me guess at ____SUP for the end of it, so I got URN and PISAN, a great clue for Signor Fibonacci. No math in that clue-answer pair, more's the pity, Huygens. I got SNIT following that, but then was stuck, so I shifted to the NE.

13D: Ten commandments subject led to the correct guess of ADULTERY, and I surmised the unknown SYD from the context. I had wanted to put in BOSPORUS but had hesitated; now it went in, and REPOSTED followed. Funny clue for PLO: they are involved in much diplomacy, mostly because they and their opponent keep on being dragged into it. In that corner, I did not want to put DCCAB in, an answer I only know from doing this puzzle. Apparently Mr. T was in it. More reason to avoid.

Once again stuck, I switched corners, got 58A: Mother who had a bone to pick? (HUBBARD) - Ha! I can't believe I retrieved MUNGO Jerry from the recesses of my mind. The name comes from T.S. Eliot's Old Possum's Book of Practical Cats, the basis for the musical Cats (I laughed! I cried! It was better than Cats!). 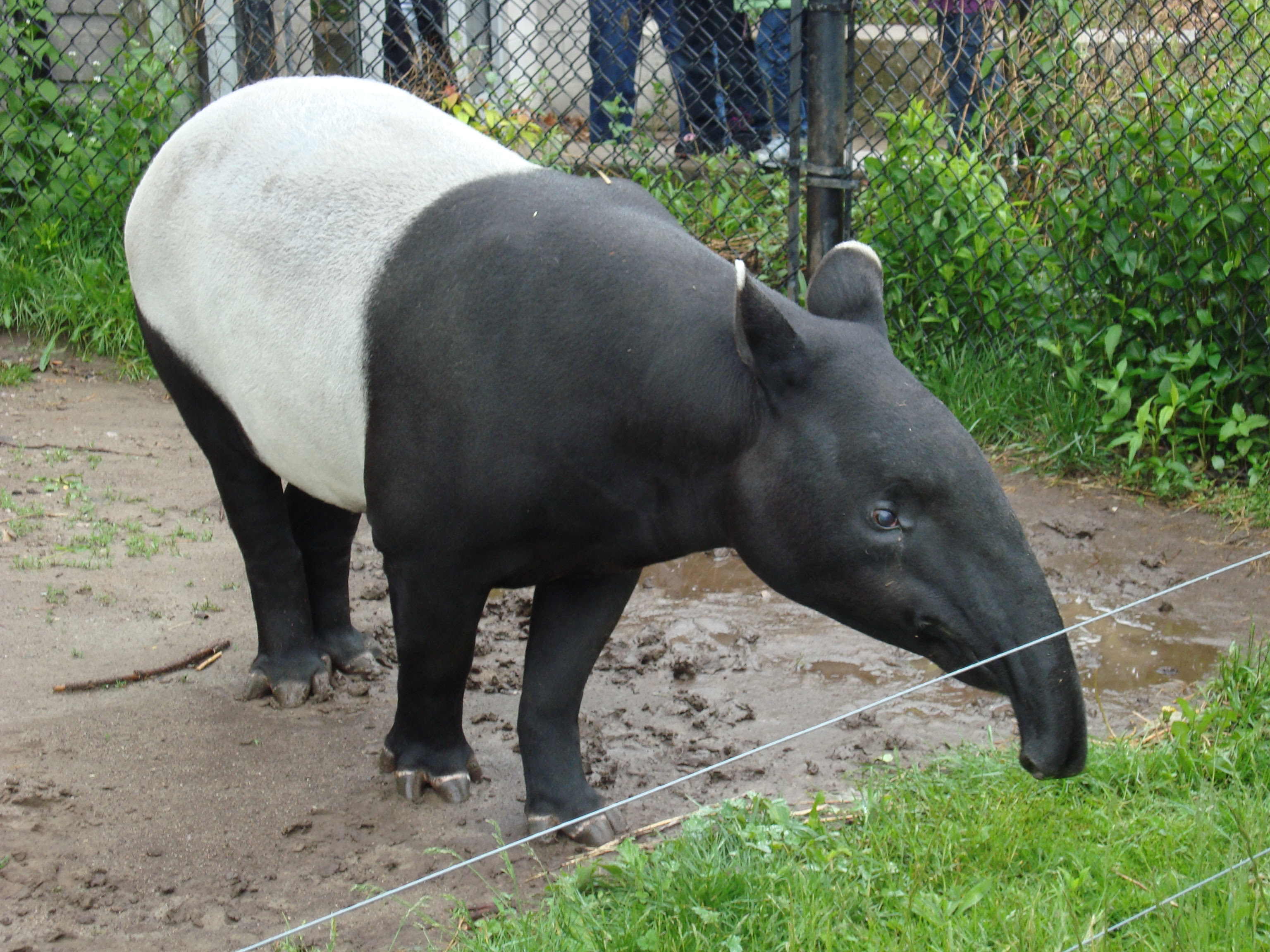 Long story short, I ended up with junk in each corner without a connection until Cece looked over my shoulder and suggested TALE for 53A (Something not to be believed), at which point I finally opened up the middle. 40A: Provider of shock value? (RICHTERSCALE) is a lovely clue, and FORCEMAJEURE is a lovely answer. That ____EURE ending made me question OBE (26D: It's an honour: Abbr. - note the British spelling).

There are also the great entries SIRENSONG, SUBATOMIC, and CORIANDER, all right next to each other, crossing LIONIZE. I don't love AGRO, ROK, or Ad HOC, but they're small complaints.

Best of all? 4D: Cover of the Bible? FIGLEAF!

Thumbs up from me.