Here's a classic themeless with symmetric stacks of three 9-letter answers in each corner, two 10-letter answers crossing them and crossing a 15-letter answer across the middle. I broke in with 5D: Traditional three-liner (HAIKU), giving me KEELS, but then skipped around a bit with 25D: Test letter? (BETA) and 25A: ____ Rebellion (colonial uprising) (BACONS, a nice clue to avoid an annoying plural). That then gave me MOZZARELLASTICK, a surprisingly easily clued 15-letter answer. The SE followed, and then the NW.

I wasn't fooled by 32D: Taste (SAPOR) as I had been in the past (having put a V in the place of the P had led me to a FWOE once). The hardest section by far was the SW. Even with SOFTTOP and HOLDONASEC in place, I had a very hard time finding any footholds. It took incorrectly putting SAidso in place to figure out BOGART to make any headway. My last letter was the H in the BOTHA/HUPMOBILE crossing. I'd never heard of the latter, but I see it is a handsome vehicle indeed. 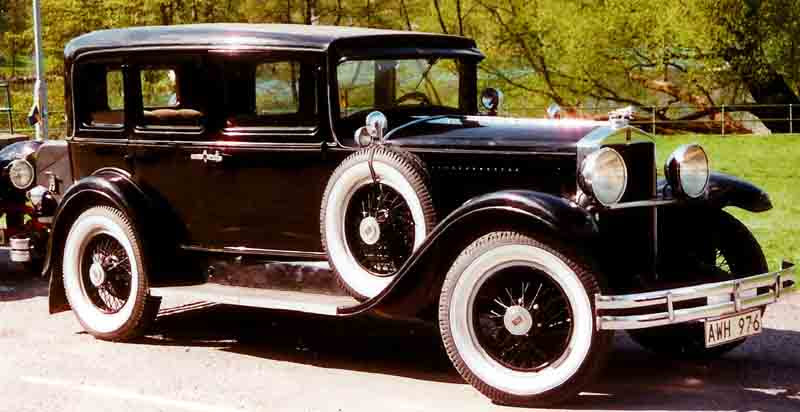 Some nice answers: SKYYVODKA, BYTHEBY, IDIOCY. So that I don't leave you with the idea that Hope's mind is only in Huygens territory, she also knew NEMEROV immediately.

Some things I didn't much like: 53D: Start to ski? (HELI) is nothing I'd ever heard of. ELUL next to VALS next to ENL is pretty ugly. And that's about it.

My final note is a shout out to Frannie and Hope's favorite movie, Auntie Mame, with AGNES Gooch. Fun when you can get an answer like that without much thinking!

Three good puzzles in a row! I'm a little nervous about tomorrow.