The Descent Of Man

A Sunday puzzle is best solved in a lazy way, just after breakfast, with your family around. Hope started this one, and Cece and I finished it. It didn't take very long, as there were only one or two challenging spots, but it was enjoyably smooth for the most part.

The theme is cute, but surprisingly sparse for a Sunday puzzle: only five theme answers. If I were to quibble with it (and isn't that exactly the point of a daily NYT XWORD blog?), I would say it could have been more elegant had the answers avoided using the letters MAN in the original sense of the word. The first answer, BILDUNGSRO[MAN], does that perfectly. All the others, however, use them in a way that is directly or indirectly derived from its sense of humanity: IMONLYHU[MAN] most directly, MORGANFREE[MAN] most indirectly. I presume the seed of the puzzle was DOYOUWANTTOBUILDASNOW[MAN], which is pretty amusing.

To quibble further, wouldn't it be wonderful if all the down answers that supply the MAN also hid the original sense? And mostly they do: PAXROMANA, OTTOMAN, LEMANS. But SCHUMANN (an answer I starred because who doesn't love Schumann?) is not as clean, and AWMAN just blew it.

But these are just quibbles, really. I liked the concept and it's reasonably well carried out. On the plus side, the sparsity of theme material allows more clean fill. The puzzle started out well with 1A: The "1" of 1/4 (JAN), which for a 3-letter answer is pretty good cluing. And ANOMIA is near and dear to my neurological heart, not to mention 17A: Subj. that gets into circulation? (ANAT). I also liked 51A: What a hippie lives in? (THENOW), 100A: What may eat you out of house and home? (TERMITES), and 74: Summers of old? (ABACI), where I was initially looking for a hidden capital. 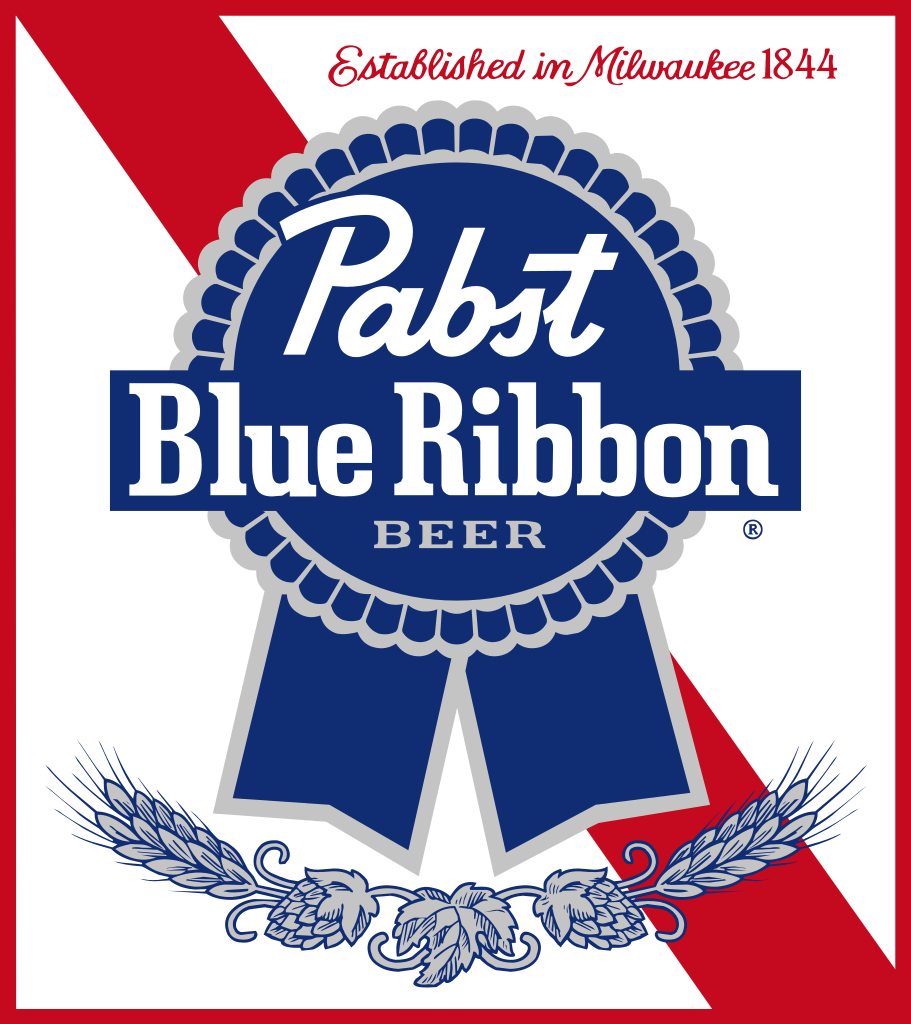 Some non-question mark clues also shone: 31: Award for Hunt and Peck (OSCAR) got a smile, and 34D: Its drafts may be crafts (BREWPUB) was also fun. Speaking of which, there was a definite beer-laden slant to this puzzle. Besides the aforementioned, we also saw ALEGLASS (is that even really a specific thing?), TENDSBAR, and PBR, which is apparently short for Pabst Blue Ribbon. Why is that a hipster beer? I couldn't tell you. I only had facial hair for one year, and it didn't quite work.

I'm not sure about 28A: Part of U.N.C.F. (NEGRO). It is, after all, still an ongoing and important organization. On the other hand, its website barely spells out what its acronym stands for, and that only at the bottom in tiny letters. Google says up front the word is "dated, offensive". I feel it could have been altered somehow (maybe in its crossing with ATWO?)

Props to Cece: she got ATEAM, TERRA, and TACKLES.

Overall, thumbs up for a relaxed Sunday solve.