Sort of a 3/4-themed puzzle here: either you go with the NICKELBACK theme, in which case 58A acts as the revealer for 17A and 23A; or you go with American themed entries, where MONTICELLO, AMERICANBISON, and EPLURIBUSUNUM make an eclectic trio. I know the author's intention, I'm just not sure what to do with it. I like the revealer; the entries are fine. 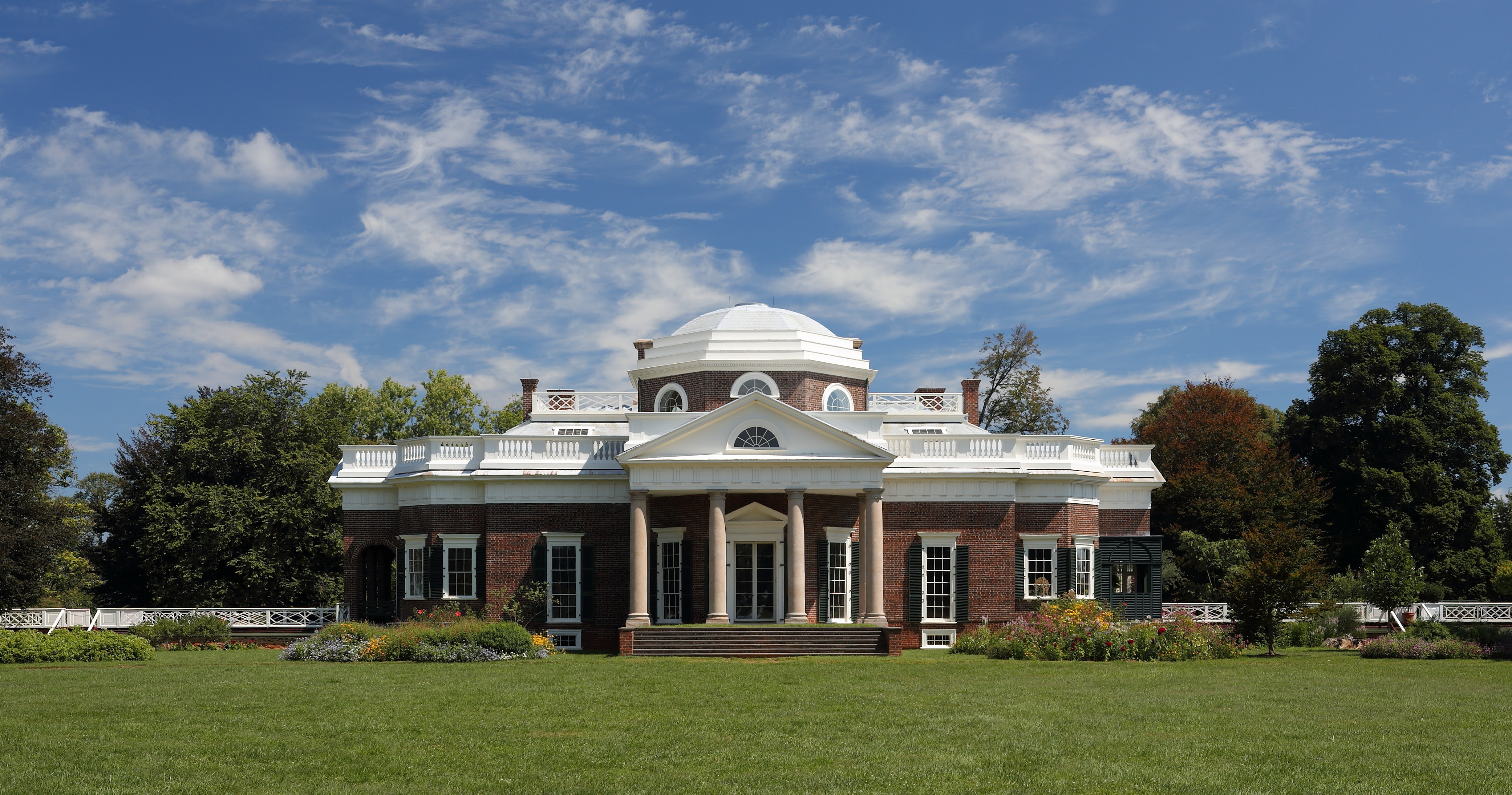 The fill is reasonably good. Always nice to start with some MISO soup (1A: Soy-based soup), especially on such a cold day as it is here in upstate New York. Speaking of which, we're whipping up a batch of lentil soup even as we speak, so to speak. Mmm.

But back to the puzzle. The long answers are both good. 3D: Country in which English and Mandarin are official languages (SINGAPORE) escaped me for a bit, even though I knew what was being asked for. The same actually happened with 34D: Practice game, in sports (SCRIMMAGE). Guess I was having a blank spot for nine-letter answers beginning with S.

We do have a number of meh answers: ECRU, ERES, OSTEO. But let us be thankful: back in the day, it was commonplace to have clues with the annoying "comb." We don't see that any more; instead they're generally referred to as "prefix", "starter", etc. I don't love 6D: It's chalked in a pool hall (CUETIP). I'm not sure it's really a thing to call the end of the stick that.

But we should give a tip of the hat to 33D: Run out of rhythm? (AEIOU). See, the word "rhythm" doesn't have any of those vowels in it. Get it? Took me a while.