Wow, this was a tough one! The clues were uniformly tricky, and even when I had an idea what they were getting at, the crosses were also so difficult that it sometimes took a break and coming back to the puzzle to get my brain in the right tack.

I broke into the puzzle with VIOLASOLO, an answer that was probably a "huh?" for most people, but which for me was straightforward as both my brother and his wife are professional violists. I tried smoOch at 31A: Sloppy kiss (WETONE), but figured out that was wrong when I put STAGESETS in. 26A: Loaded things? (BASES) took a while to figure out, especially since I wanted "peres" or "meres" for 26D: Members of la famille (BEBES). I never heard of a BIBELOT, so that took forever. And I misread 35A: Modern composer's constructions (TONEROWS) as "instructions". 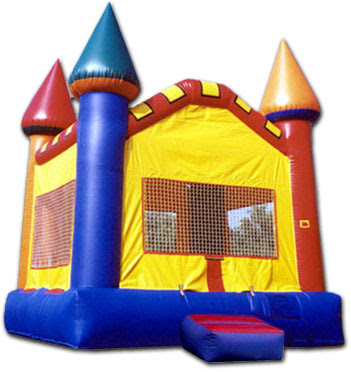 Anyway, I had the entire NE filled in pretty quickly, so I thought things would go smoothly. Unfortunately not. I had TEENPOP going down into the SE, but I had BOXSters (?) at 33D: Some sports figures (BOXSCORE). I love that clue, especially as it misleads you into thinking the answer will end with an S. Finally, I guessed BAEZ for 45D, which enabled BOUNCEHOUSE. I actually think of those as bounce castles, but the entry googles well.

49A: Stopgap for an energy shortage (POWERNAP) is outstanding. I did not see it coming at all. The SE has very nice words in it, including ORANGINA, and ASANA right next to NEPAL. 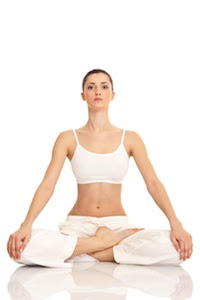 Still, even with TIBIAS, _ALVES, and SNEEZE, I couldn't get any traction in the SW. It took a long time to see LIBRARIAN (sorry, Frannie), and 29D: Kosher (ALLOWABLE) was a tough get also. But the prize goes to 27D: Dog washers? (FOOTBATHS). Couldn't see it for the longest time! It took the breakthrough of seeing HOLY/GRAIL to open that section and finally break the rest of the NW. 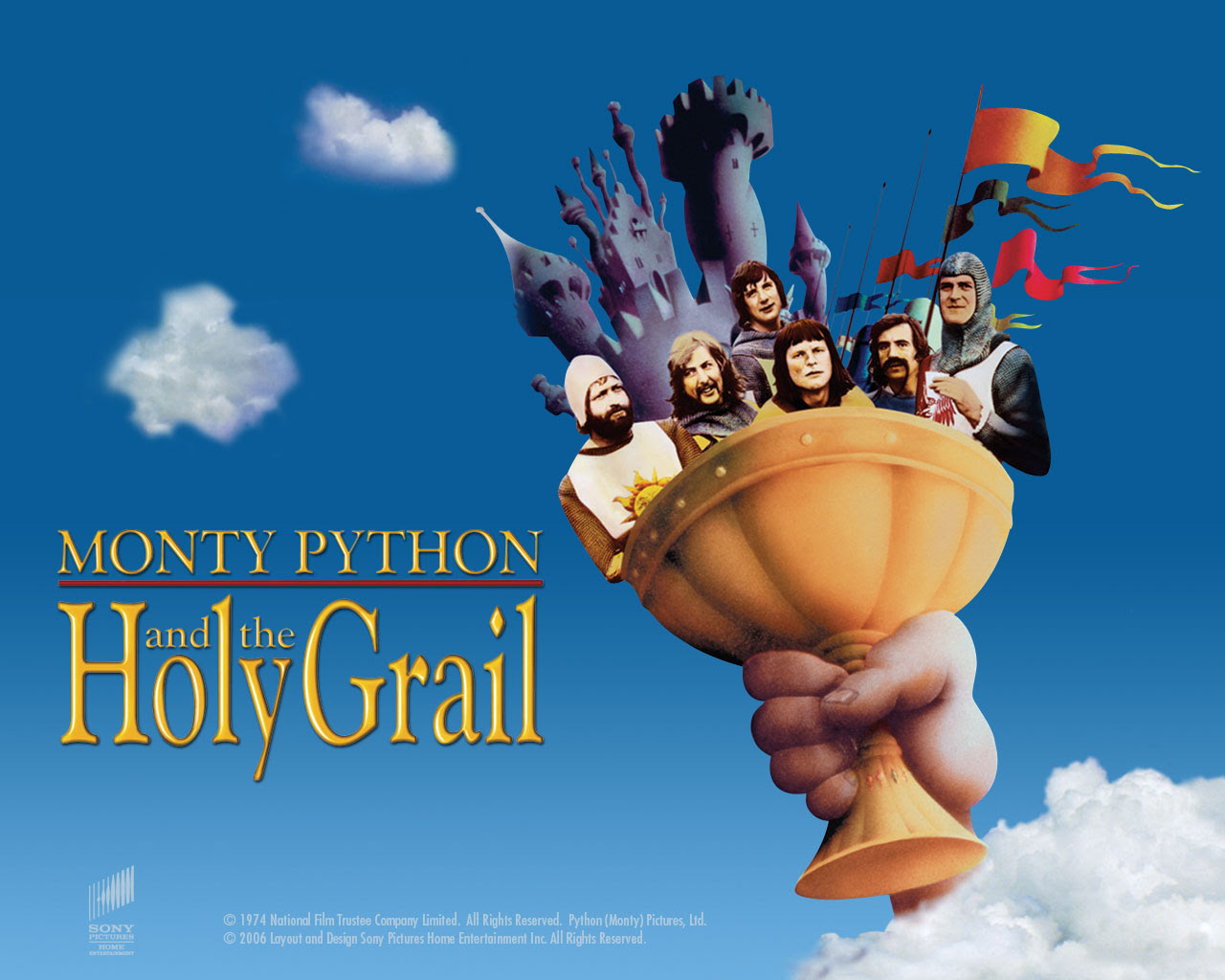 The 3-letter answers in this puzzle are:
Not bad, and the rest of the puzzle is an outstanding challenge.