I've got nothing against a good gimmick. And there is something impressive about a puzzle that uses only one vowel per row, in order of AEIOU, then does it again, and then again. So I acknowledge the artistry of the gimmick. But that's what it feels like in the end, a gimmick, in large part because of the compromises that have to be made to make it work. 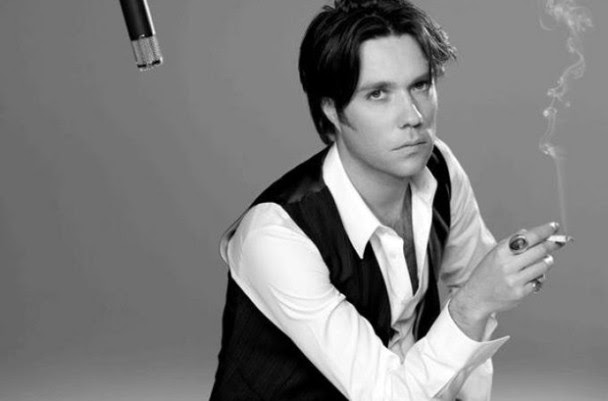 Let me start with my errors, which came in the same word. I don't know why I thought CSI would be Cis. That stands for "clinically isolated syndrome" in Neurology, which is the first episode of symptoms in what might or might not become multiple sclerosis down the line. Regardless, it's not a television show, so all of that is just hot air.

Why might I have made that error? Well, let's see. 35D: Make a sibilant sound (SISS). This is not a word. This is not a sound. This is not anything. It has no place in the crossword puzzle. I had SsSS. That at least, somewhat makes sense. I'll admit that what I had at 34D: Call in place of a nudge (PSST) was PiST, and I knew that couldn't be right, but I went with it for some reason. 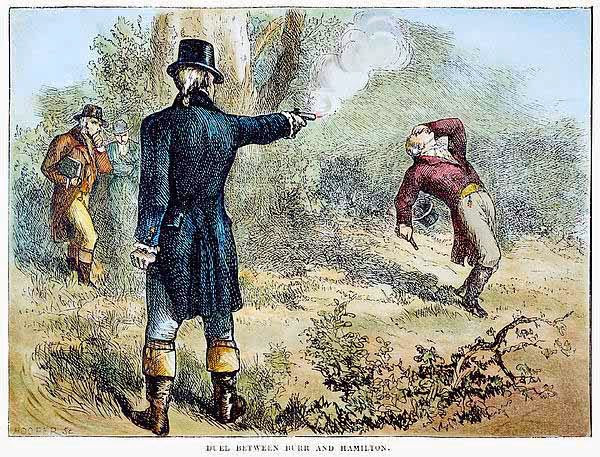 Other than that issue, the rest is essentially fine, but filled with multiple blah entries. Such as SSTS, RRR, TKT, TWOUP (never heard of it, and had to guess at the last letter), ARIL.

There are some fun answers, especially in the long acrosses. PHILIPIII is crazy looking. THECREEPS is good. I love POLTROON. It's right up there with "Nimrod" from yesterday. AAAMAP is barely acceptable, but I like the way it looks. 5D: Person with lines (ACTOR) is a cute little misdirect.

So, on the whole, okay, but that section mentioned above ruined it.