Okay, I just wanted to type all of that out. It's a great idea for a theme, splitting the 13-syllable word into 13 squares using rebuses. I knew it was going to be a rebus when I got to 12D. I actually remember the Jackie Chan movie (THETUXE[DO]) although I didn't see it. But I didn't know where the rebus would be. And my first thought for a 1964 song was "Hard Day's Night".

It became clear when I got to 62A. I had no crossings but confidently entered MARYPOPPINS, and then went through the enjoyable task of figuring out all the rebusy crossings. SPE[CIOUS] and SUF[FRAG]E are my two favorites. I'm not fond of the clue for 39D: Microsoft Office, e.g. ([SU]ITE). And 36D: Not together (A[PI]ECE) seems off as well.

There were a number of really tricky clues, including 18A: 42, for Mo (ATNO); I feel I've seen something similar before, but this is great, because Mariano Rivera (Mo) had 42 as his uniform number. 3D: Workers with pitch forks? (TUNERS) is fun. That corner was made for difficult for me by having entered SHift for SHELF.

10A: Zealot (ULTRA) is weird. Can that word be used as a noun? It shows up on thesaurus. com, but I've never seen it used that way. I did, however, enjoy ROHAN. 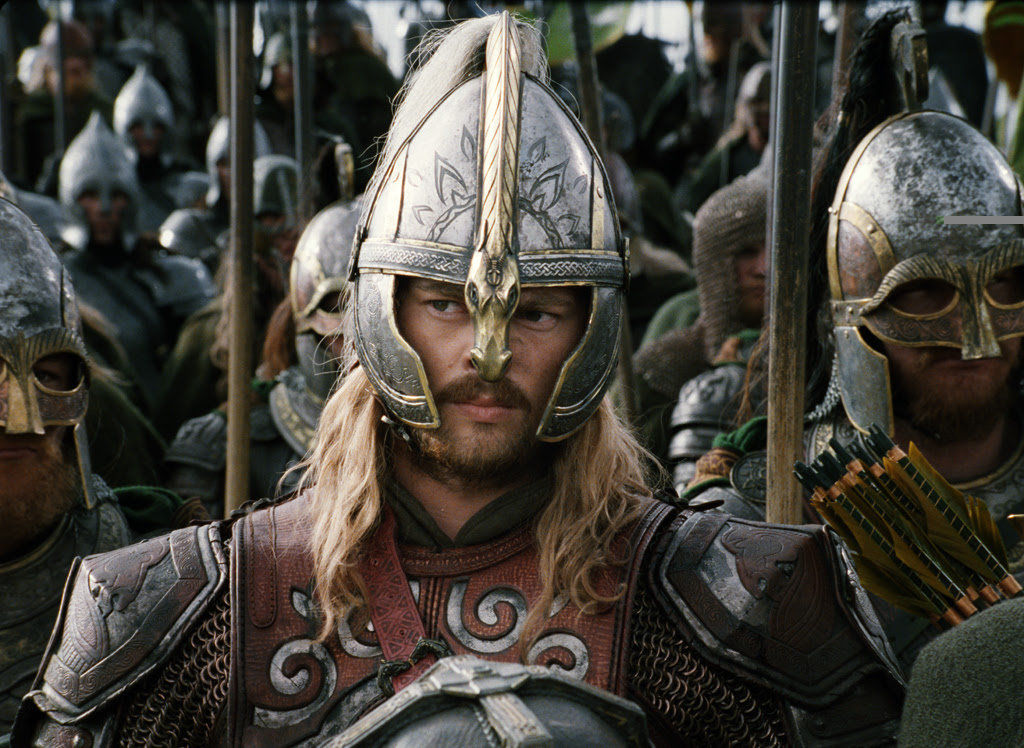 There are four very nice long non-theme answers, including DEADBEAT, the well-clued INSTRUMENT, ASSOCIATES (did anybody else try "paralegals"? Same number of letters!), and 57A: Sharp shooters? (NAILGUNS). I also very much enjoyed 53A: What shadows become as they lengthen (BEARDS). Well done, sir. Well done.

ATIP, however, is not so well done. Is that even a word ever at all in the history of language? I also don't love AOKAY, which I think of primarily as being written A-OK.

But otherwise, I liked the nod to English history with HENRYVI ("whose state so many had the managing/that they lost France and made his England bleed"). Not to be confused with this gentleman: 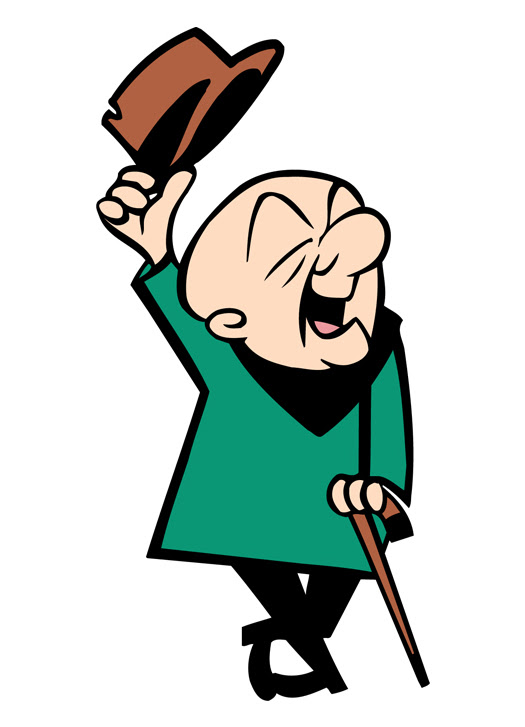 Who knew he had two Oscars to his name?