Happy Fourth to our many readers! I heard the Declaration of Independence read aloud yesterday on NPR, and other than the following "Fact... submitted to a candid world": that the King has "endeavoured to bring on the inhabitants of our frontiers, the merciless Indian Savages, whose known rule of warfare, is an undistinguished destruction of all ages, sexes and conditions," I found it a moving and interesting document. Perhaps it was the stirring music playing in the background.

But let's start with the pair of 13-letter answers, both excellent: GLOWINTHEDARK, at 14D: Like some rave accessories, which I filled in once I had ____THEDA__; and 15D: Skill used by Obi-Wan Kenobi (JEDIMINDTRICK), which I got off of ____MIN____. I love both of them, and even better, they both end with K, which enables the excellent KLONDIKEBAR at 56A.

Actually, there are a ton of Ks in this grid. I really broke in to the puzzle at 57A, with TSK, followed by pulling HART from the recesses of my television mind. When AXE and REC went in, SMARTALECK was a clear choice. It took me a very long time to see MAMMA/MIA, largely because I mistook the island of Kalokairi for a South Pacific locale. My one mistake came by putting in ADMeN from misreading the clue, and not knowing what the hell SALSODA is (SALSODe seemed reasonable until the message came up that I had a mistake). 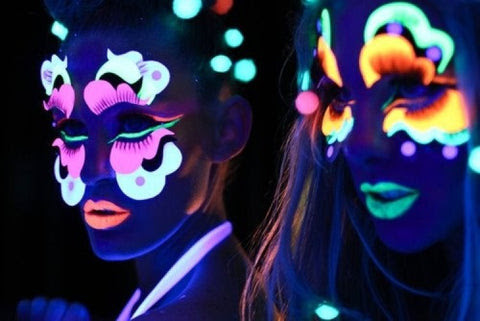 I love OXYGENMASK next to MEGALITHIC, and BABAGHANOUJ above SPELLINGBEE is equally good. AMIRIGHT or AMIRIGHT?

23A: Job holder? (BIBLE) was pretty darn tricky. It took me way too long to get 1D: Not-so-big shot (BBS). And how did I not know that MOBY took his name from his great-great-granduncle's most famous novel? 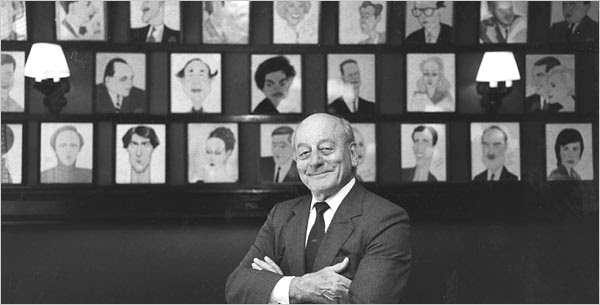 I think that 21D: Result of a squeeze, briefly (RBI) ought to have a qualifier, because it's not a sure thing. After some research, I came up with no data on how frequently the suicide squeeze is successful in MLB, but it can't be 100%. Actually, just a couple of days ago, the Mets nearly suicide squeezed into a double play.

I don't love MISDID, which just doesn't feel like a real word, and BARF is unpleasant. But these issues fade when you get the wonderful Simon & Garfunkel reference at 41A. "Something tells me it's all happening ATTHEZOO..."