I wish I'd tied one on tonight so I could have been a drunken blogger. Instead, we get this cute set of synonyms for being sozzled in phrases relating to foods. I do like me some FRIEDONIONS, just not with liver (ugh!). Pickling is very in nowadays, so Peter Piper is looking highly prescient in retrospect. Wouldn't it have been HI-larious if 62A had been clued as "Julia Child ... or preparer of 17-, 27-, and 47-Across?" Too soon?

I didn't like the superabundance of 3-letter answers in this grid. I count 24 of 'em, which opens the door for a lot of not so goodishness. Biggest example is AON. It's a corporation, it's the name of the third highest building in Chicago (after the Willis Tower and some building named for some presidential candidate), and who ever heard of it outside of Chicago?

I did like 43D: Word often wrongly apostrophized (ITS). That's fine cluing. I also liked 33D: Some crossword clues (PUNS). I'm a big fan of meta-cluing. AMOEBA is spelled correctly. 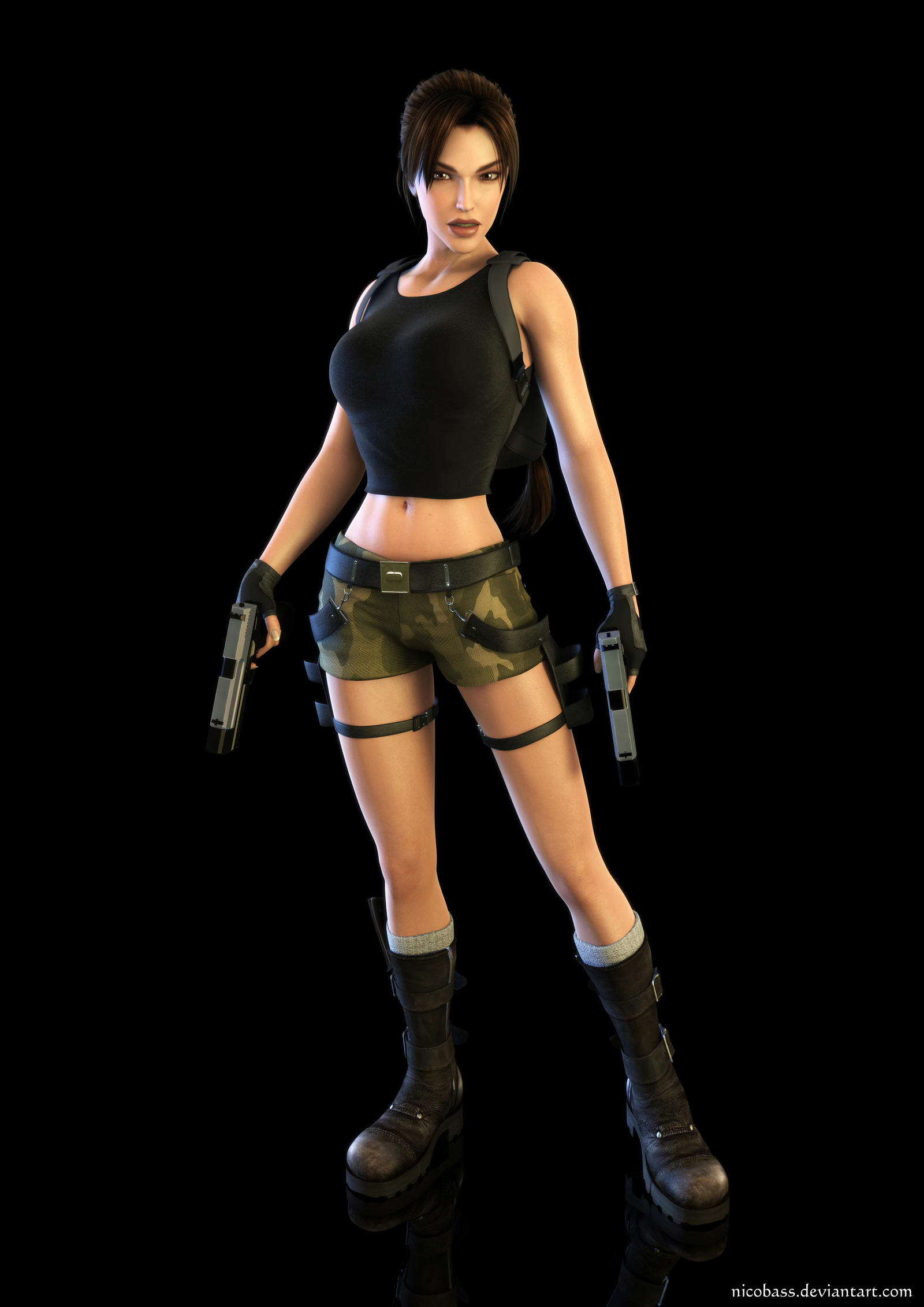 The four 10-letter down answers are mostly very good. HONORROLLS is asking for it because of that questionable plural. Otherwise, PAULREVERE, PAGETURNER, and ILLBETHERE are all top quality.

DDAY, ERTE, ATRA, URL, all in the same section is pretty ugly. UTA?

1A: Upstate New York city where Mark Twain was buried (ELMIRA) gets a B+ for the nice trivia. It's about halfway across the state from me (just goes to show how much is included in the term "upstate New York").