I came close to CRUSHINGIT: I had all but the NW corner filled in within 7:30, but struggled for quite some time with these entries:

In any case, those held me up for four minutes! And that's why it's a Friday.

I broke in with ECHO, and then probably my favorite and least favorite answer at the same time: 6D: "The ponytail's hipster cousin," per GQ (MANBUN).

I looked at ENGAGEMENTPARTY for a long time, trying to understand why the bride and groom to be were trying to become a celebration. That's another really good clue. 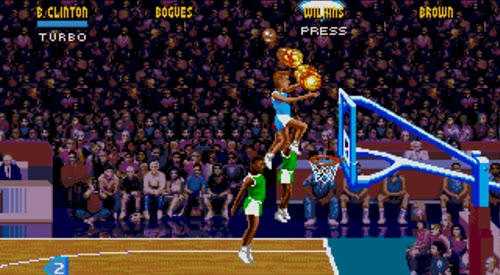 Hope knew NELLIE immediately upon hearing the clue. It's nice to have an expert of old TV and books. I know Frannie is her own expert, but if she ever needs to, she can probably turn to her sister for instant access.

38D: What motivates people to get to first base during a game? (KISSCAM). Yup. That's awesome.

So while some of the stuff was a bit less fascinating, or frankly incomprehensible (ETO, I'm looking at you), there was enough great stuff that I liked this puzzle.

Oh, yeah. 1A: Walk all over (ABUSE) - C+. Wanted AmblE. Didn't quite work. I downgraded the answer for the unpleasant connotations. The same way I didn't really like IMALIVE.