Oh, I do so like a well-crafted themeless puzzle. Fridays and Saturdays are generally my favorite puzzles of the week, although a really good Thursday (tricky, rebus, that sort of thing) can jump ahead once in a while.

Two triple stacks of 11-letter answers anchor the NW and SE corners. I broke in with the combination of ELSE and TORUS. I knew one of the "Something ring-shaped" clues would be the latter answer, but not which one without the combination of the former. That led to the outstanding 19A: Glass with bubbles (FLUTE - and who wouldn't enjoy one of those with bubbly?), and I was off and running.

1A: Living end (CATSPAJAMAS) gets a hearty and well deserved A+ from me. Not just a great term, but also so nice and Scrabbly. I love the clue as well. 15A: What doesn't have a second to lose? (ATOMICCLOCK) is a strong answer - I'm not sure I quite get the clue. Is it that this kind of clock can't lose time? Or is it that it doesn't have a second hand? I'm a little confused by that one. FORINSTANCE rounds out the strong corner. 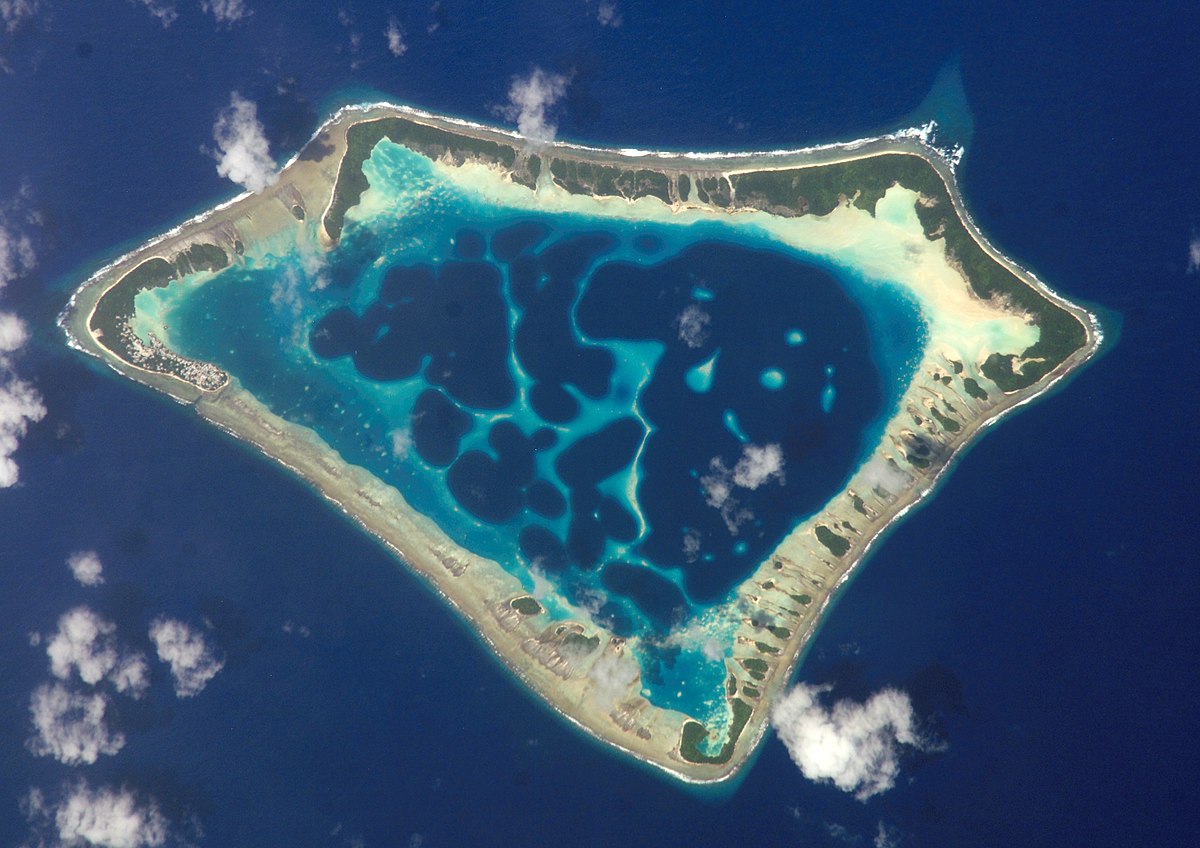 I'm amused that ALARMED crosses the clock and TIMESTAMP. I filled in that small section with the definitely crossword-worthy TANEY, even if he was a reactionary racist. He was also the fifth Chief Justice, and he looked like a baboon.

I had to switch to the NE corner since I couldn't parse LACES for a long time (Puma the shoe brand, in a hidden capital). MOODMUSIC and FINEPRINT are nice answers here. I also really enjoyed FUNFACTS.

FORCEPS was easy; REEDED was not. I winced as I put it in. It's just not a real adjective, relating to clarinets or otherwise - it wins the coveted prize of "least fave" today.

But look at all those strong answers there. SOLDIERON, and the excellent trio of RIDESHOTGUN, KEEPTALKING, and ODDSANDENDS. So good, especially the clue for the first (52A: A back-seat driver can't do this - hah!).

I finished in the SW with 30D: Stayed out when you shouldn't have? (OVERSLEPT). That's good stuff.

NOTTOOBAD! I overlook all the short ugly stuff for the excellence of the long answers.