Here is an example of a theme that almost makes it. At first I thought it fell completely flat, when I had misremembered that [MEREDITH] and [ZANE] spelled their last names with an A, not an E. But no, all four examples spell their last name as in GREYMATTER.

Only, did we really need a revealer at all? Wouldn't it have been neater and more satisfying to have a fifth example of a Grey, say Lady Jane, or Jennifer, or Joel? Then, the revealer would simply have been that their first names were in grey squares. I grant you that the three I just suggested don't necessarily lend themselves to being hid in longer answers, but that's not exactly my problem. It's the sort of thing a critic can blithely suggest without concern as to whether it's even possible.

And why GREYMATTER? The "matter" is strangely vague here.

Finally, LIPIZZANER and MILKOFMAGNESIA don't hide the names across split words, while REARLIT (in a workman like manner) and HAMMEREDITHOME (in a brilliant fashion) do.

Otherwise, there are some good things here. I like MARLA standing next to ISLAM. I like to think she might wish to oppose her erstwhile husband in these matters, but I actually have no idea what her politics are. Darn, apparently she's probably conservative.

There aren't a ton of long non-theme answers here, but I enjoyed TMOBILE, despite the brand name, because of the justaposition of the TM__ at the start. BASETEN is also welcome. I'm impressed by the very center of the puzzle, where three theme answers are separated by only one row each. There is no "glue" there, except ADLAI, that old standby. 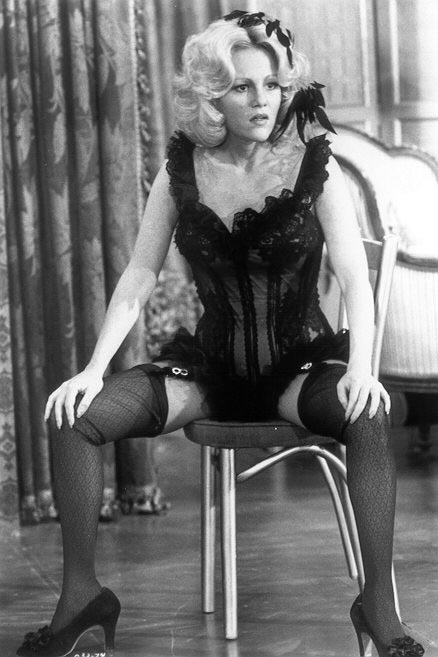