Funny how today's puzzle and yesterday's puzzle have very similar grids, although today's uses traditional diagonal symmetry rather than yesterday's up-down symmetry. I have to write today's blog post quickly because Horace and Frannie are on their way to visit Albany for the evening, and I want it in place before they arrive! Not to mention later on the alcohol might interfere with my ability to be coherent. Arguably, I'm never all that coherent to begin with.

Anyway, a very nice themeless today. The long across answers really made the puzzle accessible, unusually.

News break! I have failed to finish this entry prior to the entry of Horace and Frannie. All is chaos here.

As I was saying, AMERICANPHAROAH broke the upper part, and TSARALEXANDERII broke the lower part. It's my typical approach to avoid the long answers, trying to get crosses before even looking at the clues. But I got very little traction that way. After all, who knows what the heck BIGA is referring to? Apparently, the Aqueduct Racetrack. Still, that, combined with SHIM and SAGE, whose clues were not at all helpful, made me work from the middle out.

Although SAYHEYKID was easy. As was THANKLESS, which is so clearly an exact synonym for "Like ingrates," I actually was second guessing myself. 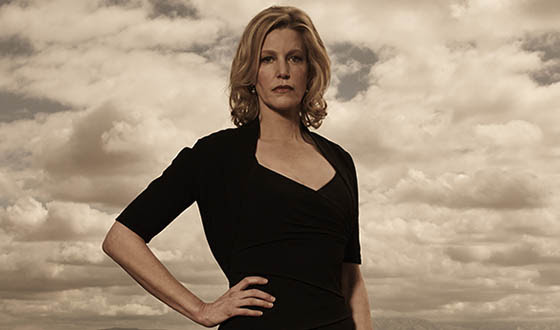 I love the CHAPLIN quote, which seems very obvious. I did not know PRATT, which I thought could have been more contemporary in its cluing by referencing Chris, but oh well.

Very fun to have XOXO in the bottom section, to allow EXOPLANETS and SEXPISTOLS.

There are some fairly gluish areas (see REOS, ITLL, ISSO in the SE), and I haven't been following tennis for a while, so LINA (That's Li Na) was unheard of. But overall I'm in favor.

1A: Some undergrad degs. (BSS). D. I disagree with this clue and answer morally. It's a plural abbreviation.
Fave: FIN (38A: Bass part). It's a throwaway answer, but I liked the misdirection of the clue.
Least fave: ODON (6D: Go crazy with, in a way). Don't like either the clue or the answer.