Those extra four seconds were definitely spent in the NW and SE corners, where a few answers did not come immediately to mind.

It's a simple theme, featuring a FILMDIRECTOR calling "Lights... Camera... Action!" I did amuse myself when entering the revealer answer. I already had _IL____, and had figured out the theme so I put the answer in, but my fingers typed the first two letters to enter in the wrong order, so I ended up with mILfDIRECTOR. It led to some interesting visual images, and the inkling of a theme idea, but I rejected that answer as being too much for The Grey Lady.

The whole puzzle was made ten times better by having FLOTSAM right next to JETSAM. I didn't even care about the glue that had to exist in order for that to happen (I'm looking at you, ONT RTE DOR). It was worth it. And, to be honest, I didn't even look at those bits of glue until just now, because they were entered entirely by the crosses.

Otherwise, I did not like AGERS and RETAG, which made the NW corner less than exciting. In the opposite corner, UTTER did not leap to mind. And I'm going to ask why we need both the word "arty" and the word ARTSY. Do they not mean the same thing? 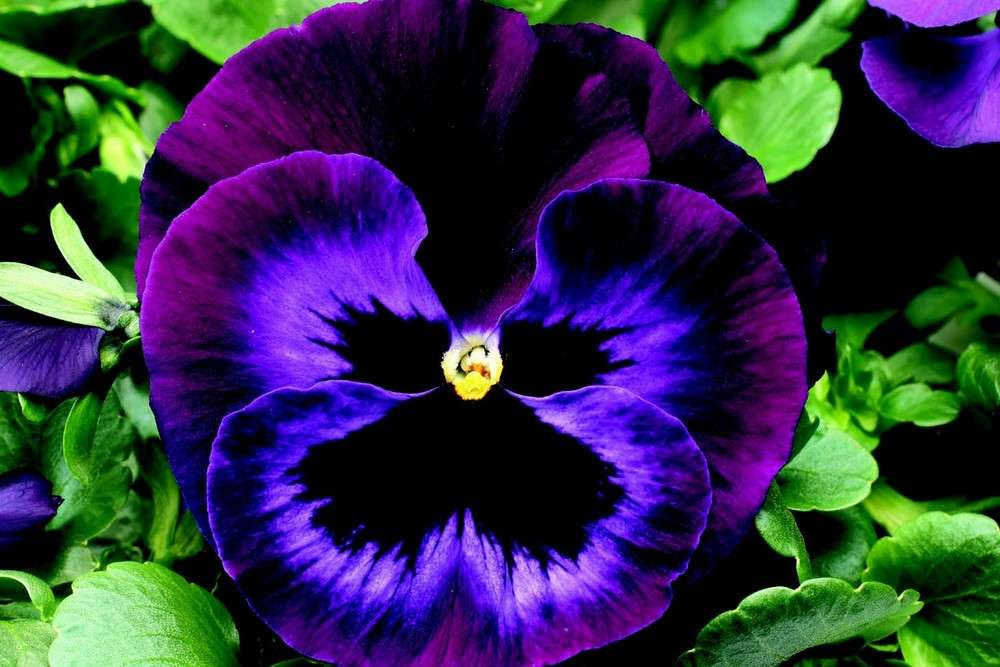 1A: Inn, informally (BANDB). Another reason I missed a couple of seconds. I'll give it a C- because I'm annoyed at it. My prerogative to be highly subjective in my judgements.
Fave: MOTET (61A: Sacred choral work). I'm particularly fond of Brahms' various motets (there are 7 all told).
Least fave: NOEND (51D: On and on). The clue and answer don't match, in my opinion. They are related, but different part of speech.