So I guess MEATLESSMONDAY is a thing. I'd never come across it. Most of our dinners are vegetarian, but I can see that it would be a good thing to encourage the rest of America to consider. At the same time, it makes for a fun theme for a Monday.

Especially given that the three exemplars chosen for the puzzle are all outstanding. Each is a classic recipe and commonly found. I might quibble with MUSHROOMBURGER. Clearly the reference is to a Portobello mushroom burger, but as it stands, you might think of a standard beef burger with mushrooms on top.

Still, SPINACHLASAGNA and BLACKBEANCHILI are great, and all three answers (and the revealer) are 14 letters long, which could be challenging from a grid construction perspective. 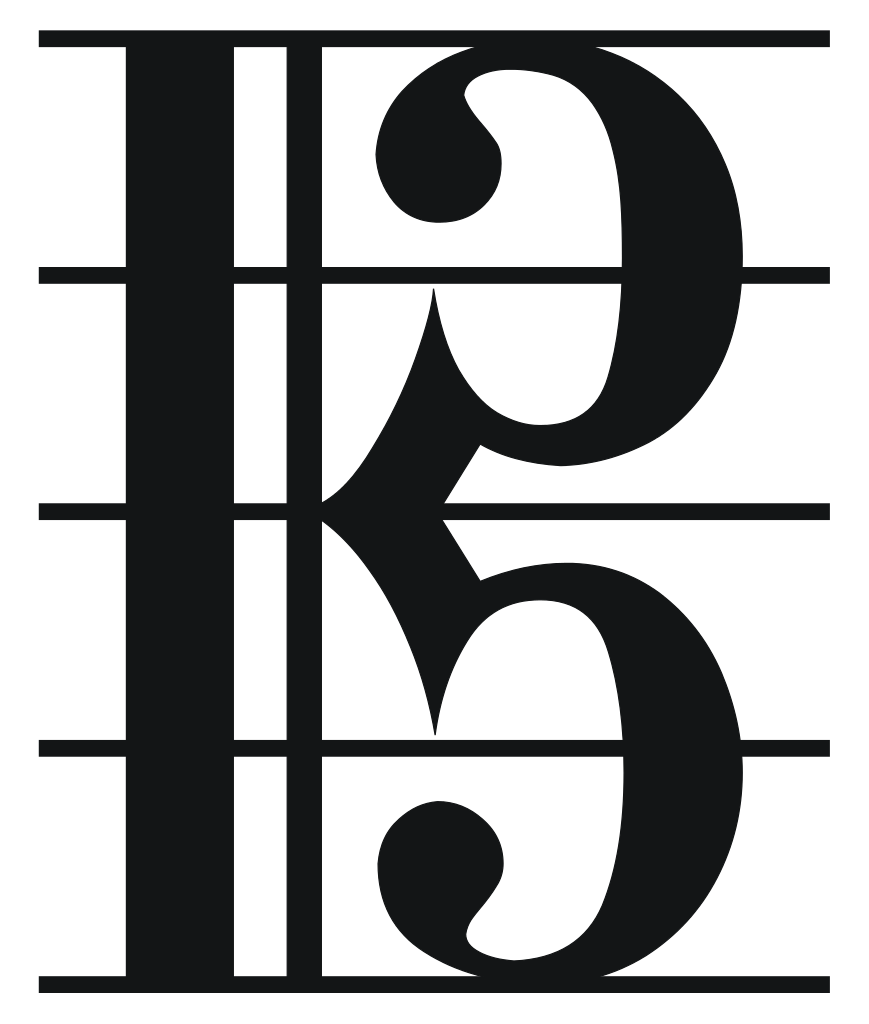 There's not too much in the fill that is sparkling. PALOOKA and KLUTZES are amusingly old school, as are TVTRAYS (I think). I don't like the clue for 41D: Like the peninsula seized by Russia in 2014 (CRIMEAN). Because see, it's not "like" the peninsula, it is the peninsula. I would have preferred "____ Peninsula, 2014 news story because of Russian invasion," or some such.

1A: Where holsters go (HIPS) - C-. It's an odd reference, but evocative. They could go at the ankles or the shoulder, but honestly, I don't really want to think about that sort of thing at 1 across.
Fave: HUMOR (42D: "Mankind's greatest blessing," per Mark Twain). I have certainly always thought so. And a great quotation.
Least fave: WISC (25D: The Dairy State: Abbr.) - I don't see why you'd abbreviate Wisconsin as anything other than WI.