This theme confused me for a while. I had CINDERELLASTORY in place fairly quickly, then hit 29A: 23-Across, literally? So I looked for 23-Across, which doesn't actually exist, but there is a square with 23 in it in the aforementioned long clue. So I looked at what happened there and found ...LASTORY. Oh, I thought. L.A. Story, that stalwart of crossword puzzles, also the movie with Steve Martin and the talking billboard.

So, when I finally had LASTPLACE entered, I was not at all sure what was going on. My confusion was further reinforced when I had THEGRANITESTATE in place and was asked to define the portion of 60-Down, which came out as ...TESTATE. That's also a word, meaning to have a will prior to one's death. So why did TESTSITE refer to that?

It became clear with the other two examples, as ...DEADIFFERENCE and ...CANALYST are not actually words on their own. Instead, the secondary answers refer to simply the placement of words inside the larger answers. Thus you get DEADSPOT and CANALZONE from the latter two answers.

Once I saw that there was nothing more to the theme than that, I actually appreciated it quite a lot. First of all, each of the "hidden" words cross multiple words in the parent phrase, as in MA[DEAD]IFFERENCE. Second, each word has to occur at a point in the parent phrase where an answer in the other direction starts, in order to have a number in that square. 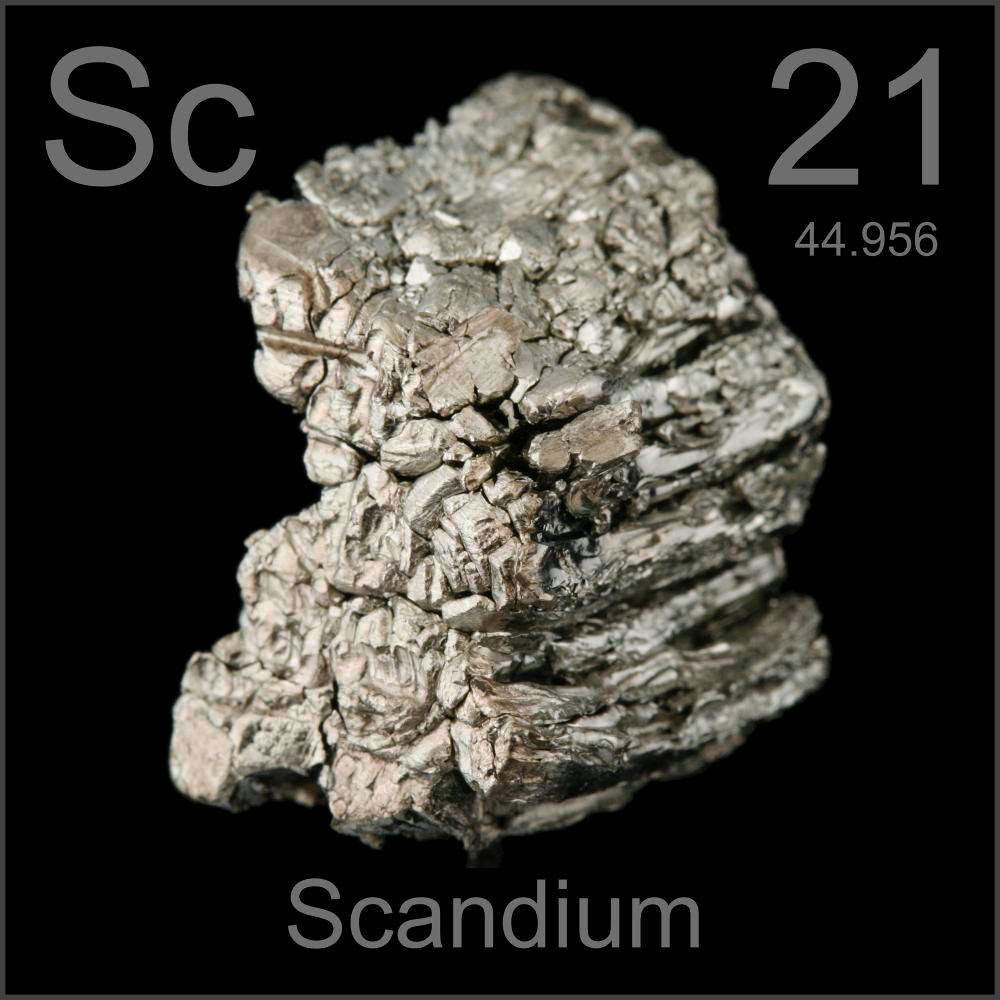 It's not a ton of theme material for a Sunday (although with all of the constraints listed above, any more would likely have been impossible), which leaves a lot of space for interesting fill. I didn't like IVANI or random ETIENNE (Lenoir, although I suppose this gentleman deserves more recognition). And what's with the rash of ANTIS recently?

Things I liked: 65A: Bombs developed in the 1950s (EDSELS) - so much better than N-tests or whatever. 79A: Disaster film? (OILSLICK) is a great clue. And 39A: Spicy stuff? (EROTICA) was bluer than expected. Probably my favorite clue, however, was 93D: Asked for a desk, say (ANAGRAM). Beautiful. Took a long time to figure out.

I liked this puzzle a lot.