I was quite surprised by the twist of today's puzzle's theme. It's not what you expect on a Monday, so how nice to be thrown for a loop on the first puzzle of the month.

So, it's Colum back again for a month of reviews. I have quite the act(s) to follow from the last two months. I like it though. It's pushing us to reach higher and higher.

Our French themed puzzle today features the headless former queen, [M]ARIEANTOINETTE. I sussed the theme of the puzzle when I entered LETTHEMEATCAKE, and given the cross reference to 41A, I immediately dropped down to enter her name in, thinking smugly just how quickly this puzzle was going to go when two long answers were so quick to go in.

But it didn't fit.

So I loved the self-referential "revealer" at 47A: Something committed by 41-Across ... or by this puzzle's creator? (CAPITALOFFENSE). So funny! The initial capital of the beheaded monarch's name has been removed... 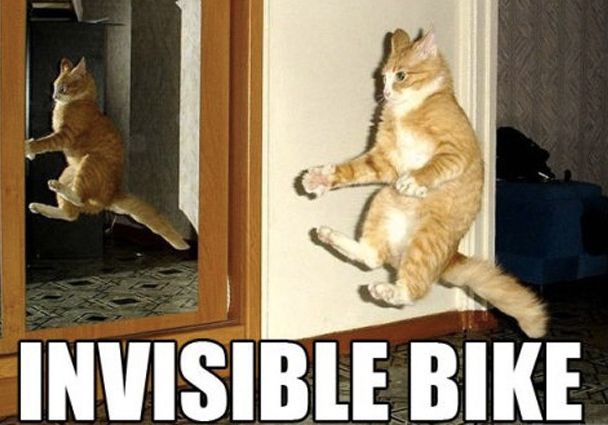 Anyway, there's a fair amount of French scattered in the grid, including LIS, ESPRIT, COUP, and of course, PEPE Le Pew, the famous French skunk. I thought for a while ISOLDE might be French as well (I've also seen her name as Iseult), but it turns out she's Irish.

There's not a lot of sparkle in the fill. I count 12 names of people (and animals), of which 8 are male, and 4 female. OHAIR wins for the most obscure. She lived from 1919 to 1995, and founded American Atheists, so my hat's off to her.

1A: Bouts, as of crying (JAGS): C-. Bit of a downer to start the puzzle.
Fave: 26D: Prefix relating to sleep (HYPNO) - I'm not usually a fan of prefix clues, but I love the terms hypnogogic (relating to the state immediately after falling asleep) and hypnopompic (relating to the state immediately prior to waking up).
Least fave: PETERI. Never a fan of these roman numerals extending a name to make it work in the puzzle. My guess is that Tsar Peter never used a roman numeral, not least because he was the first tsar of his name.