Today's theme features characters and their horses. I only knew a couple of these for sure - everybody knows the LONERANGER and Silver, and TONTO and Scout and ROYROGERS and Trigger were at least familiar once I got them - but you could have waterboarded me for weeks and I never would have come up with Diablo, Tornado, or Buttermilk. Overall, this seemed more like a history lesson than an engaging theme, but perhaps others were more RAPT by it. 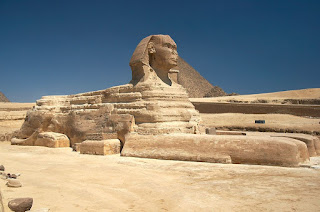 But for the most part, the fill didn't wow me, and sometimes it even annoyed me. ALLO (64A: French greeting), for instance, just seems so weak. It's not actually a word in French... but I guess neither is NAH a word in English... and 96A: Brownie, e.g. (GIRLSCOUT) - Sure, I guess that Brownies are run by the same organization as GIRLSCOUTs, but Brownies are Brownies and Girl Scouts are Girl Scouts. I can't think of a hymn that begins OGOD (but then, that doesn't mean much), and I've never seen GRANPA (16D: White-bearded sort) spelled like that... And what about 72A: Third word of many limericks (WAS)? That's a good clue? Who knows. Maybe I'm just SOUR. Perhaps I should end with a limerick that doesn't use WAS as the third word:

On the chest of a barmaid at Yale
Were tattooed the prices of ALE
And on her behind
For the sake of the blind
Was the same information in Braille.

Posted by Horace Fawley at 1:39 PM