Frannie may quibble over an accident of birth, but I am a New Englander. (At the very least, I claim dual citizenship.) And specifically, I am from Massachusetts. I delight in the regional accent, but bristle when I hear it attempted in movies (it's never right), and often when I see it attempted in wordplay. This is not the Boston accent. It might, actually, be closer to the Down East accent, but I do not claim to be an expert on that. Now Frannie's relatives - they could weigh in here, if any of them had access to the internet, that is... :) 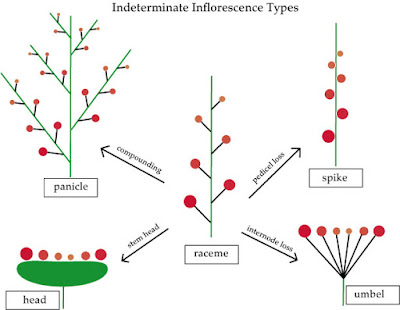 1A: Part of a crossword (GRID) - C+. The plus for the meta-ness.
Favorite: Believe it or not, my favorite might be SPA, because of its novel clue: 120D: Spring for a vacation?" But I also enjoyed "59A: Worn things" (GARB)
Least: ITSMYPOTTY (119A: Toddler's cry upon entering the bathroom?). Just no.

On the bright side, we have COALESCE (10D: Come together), EPHEMERA (73A: Short-lived things), AMOROUS (53D: In the mood), and DOUSES (105A: Puts out), but I just don't like the theme. It almost requires that you say the new words in a Boston accent to even make it close - like "LOWCOBDIET, for instance. If you say it using an "aw" sound for the O of "cob," you get who knows what, but if you use "ah," you get closer to the desired effect. But then that doesn't work at all for ACALLTOOMS because nobody would say "a call to 'ah'ms" would they? Oh, I don't know... maybe I'm sitting to close to the fire.

Anyway, I'm sad to go out on a sour note, but, well, that's the way it is. Colum is back tomorrow after what seems like an eternity, and I'll see you again in a month or two. Until then, Happy Puzzling!