A pleasing pinwheel of a puzzle today, with just enough DEADGIVEAWAYs to allow me to get started quickly in the North, before slowing down down South. BBC (4A: English channel) led to BTU (4D: About 252 cals.) and BELG (5D: Like M. Poirot), and though none of that is particularly spectacular, it eventually gave way to the smile-inducing THEATEAM (13A: Hannibal's men) and the always welcome MEACULPA (17A: Fault line?). Did you notice that that phrase is both Latin and English? ... whatever that means... 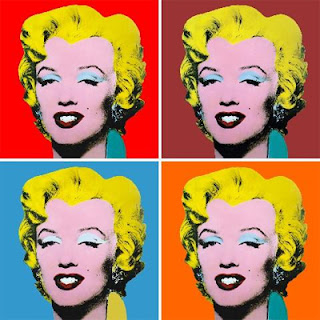 In the middle we have crossing staggered entries making a sort of diamond shape. My favorite is DILLYDALLIES (32A: Dawdles), but the rest are all pretty good. I don't know from GEORGESMILEY (36A: Fictional spy who first appeared in "Call for the Dead"), but I'm sure others will. Not being much of a reader sometimes makes things difficult. My second-to-last square today was the S of STINE (43A: Writer with the given names Robert Lawrence) and SENSE. I ran the alphabet there (yes, Mr. Berman, it does work sometimes!) and stopped whenever I could make a sensible word. "Import" is a very tricky clue for SENSE, but STINE seemed plausible, so I went with it. My last square was another S - of SDS (54D: New Left org.) and YES (58A: Fist pumper's cry). I thought the latter could be "YEa," but I guess SDS rang a bit of a bell, so when I got the "Congratulations!" window, I said "YES!"

Some Saturday-ish entries like OOSPORES, LOESS, EKING, TIRANA, and the classic GEE, but also enough fun stuff - EAUDEVIE, SETASIDE (34D: Table), SHEESH (2D: "Jeez Louise!") and SCRAWL (7A: It's poorly written), for example, to make for a satisfying Saturday solve.