This was a really nice challenge all the way through. There are a number of nice words and clever clues.

My next entry came at 60D: Almond ___ (ROCA), a candy my paternal grandmother loved, especially during her last years with Alzheimer's, so there was always plenty around her large house in South Natick, MA. I was able to complete the small corner in the SE. Unfortunately, I put wildCAT in for BEARCAT, so ground to a halt here as well.

Fortunately, the second of the Hemingway title clues gave me 63D (THE). I knew AGUN from the Aerosmith song, a somewhat unfortunate partial, along the lines of my complaints with "ammo" from yesterday. I misguessed veNi at 58D: First in a historical trio (NINA), but the N gave me ONETWOPUNCH, the first of the long answers. I figured out GARTERSNAKE, which corrected my earlier mistake, and then 61A: One who can see right through you? (RADIOLOGIST), which I loved. A very nice trio of 11-letter answers stacked.

I guessed correctly the Natick at the cross of ZAC and ADANA. Never heard of either, but A seemed by far the most likely vowel to fit in there.

At this point, Hope happened to be around, and she quickly gave me PROHIBITS, TOLERABLE, and DRACONIAN, so all props to her. Made things move along much more quickly. One amusing bit: while I still had wildCAT in place, I had _lRO_ at 41A: Pope John Paul II's first name, and was throwing around possibilities such as "Elroy" and "Elrod". KAROL made much more sense. 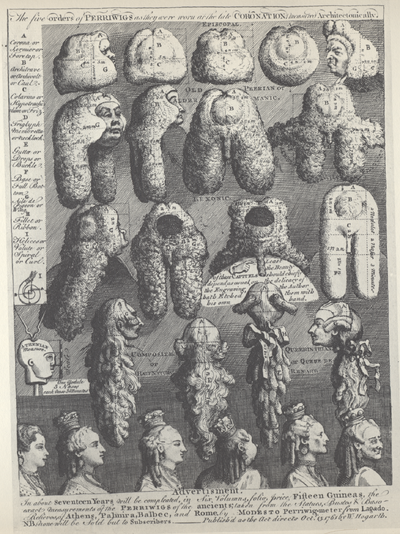 I can't believe how long it took for me to figure out ABDULJABBAR. I was thinking much more contemporary: LeBron, Kevin Durant, even Michael Jordan. This is another nice stack of 11-letter answers. CARTOONLIKE is a little less brilliant, but 18A: One involved in a pyramid scheme? (CHEERLEADER) is an excellent clue and answer.

I was very interested by the outflow from these stacks, particularly how 5D (BAHRAIN) and 44D: (LOUISCK) were almost forced into existence by the letter combinations.

1A: King or queen (BED) - makes the most out of a not great situation. 3-letter answers at 1A always leave me cold. I give this one a B-.