I knew I was zipping through this one, but still...

I only hesitated with ENMESH (yucky answer), EXPECTEDLY (because I wasn't looking for an adverb given the clue "as predicted" - I think the clue's a bit off), and POWDERED (great clue here at 40D: Like some doughnuts and wigs). As you can see, I was mostly working off of down clues, but not to the exclusion. I mostly like to use the answers which have the longest unfilled areas, on the theory that getting them right will fill the grid more rapidly. 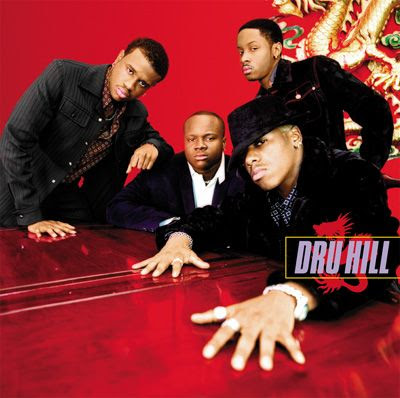 The theme is fine, with four solid answers of the form ____OFTHE____. I thought after the first two that there might be another part to the theme, in that the first word was body-related, and it turned out to be true, although I didn't really see that until just now. BUTTOFTHEJOKE is obviously the best of the bunch.

HOVERBOARD is the best non-theme answer, with a nice nod to the second Back to the Future movie, which was set in 2015. No hoverboards to be seen around here. The Cubs might win the World Series this year, which would only be off by one year. 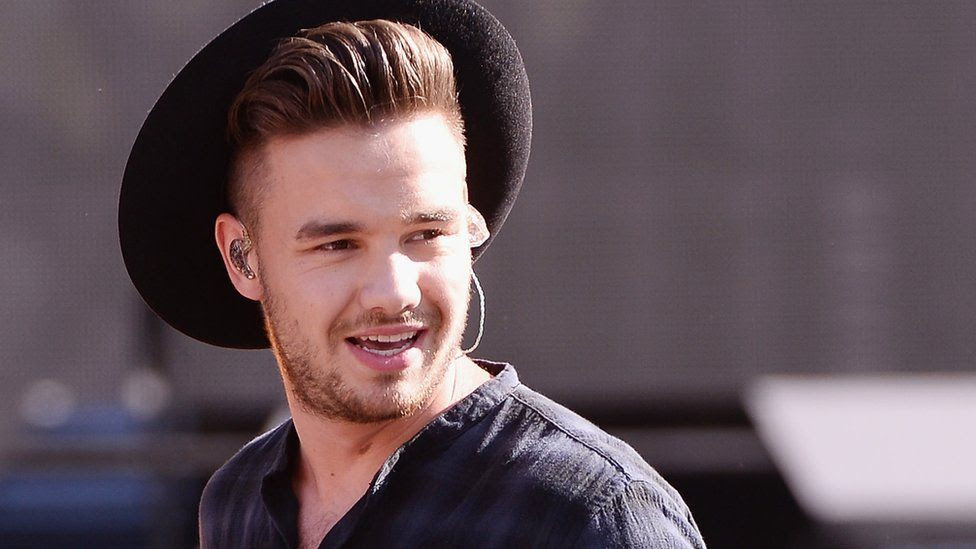 1A: ____ browns (breakfast order) (HASH) gets a C-. Yes, they're nice to eat. But a partial with an unnecessary parenthetical is not a great way to start the puzzle. Is there anything else in the world that could fill that blank? Even on a Monday, we didn't need the "breakfast order".

My favorite row in the puzzle? SEX SOAR STOOP. How vivid.