But what's really nice is that the placement of the mountains and valleys are symmetric, three pairs of equal numbers of letters. That's paying attention to detail. Even better, Mt. SAINTHELENS is echoed by SANFERNANDINO valley. That's two saints! Very nice.

The challenge of a theme like this is that every circled square is triple-checked: i.e., each letter has to be part of three words. When letters are on the diagonal like that, it throws off the typical pattern of consonant-vowel-consonant that thrives so well in crossword puzzles. Thus we see things like PARTIII, AAARATING, NFLERS, and TVGUEST. These are all clever ways of getting around the issue. How about DOEEYES? That looks great in the grid, IMO.

1A: "Hooked on Classics" record promotor (KTEL) - well, I'm in favor of anything that promotes classical music, but this was a travesty of a disco mash-up of popular themes. Shame on you, Royal Philharmonic Orchestra. I would prefer to have a Veg-O-Matic (also promoted by K-Tel). So, yeah. How does C- strike people?

There are some nice long answers worked in, such as PROTAGORAS and the odd but compelling HEARTELLOF. I'm not convinced by MEOWERS (both an -ER and an -S ending!). I had a Natick moment at the cross of GLOSSA and MATTEA. In actual anatomic terminology, the muscles of the tongue all end in -US, such as genioglossus and hyoglossus. When you're talking about the nerve, it ends in -AL, such as the hypoglossal nerve. So I chose -A, and was happy to see I was right, but I was thinking about -I.

My only complaint was that the puzzle was too easy. I finished in about 75% of my typical Sunday time. 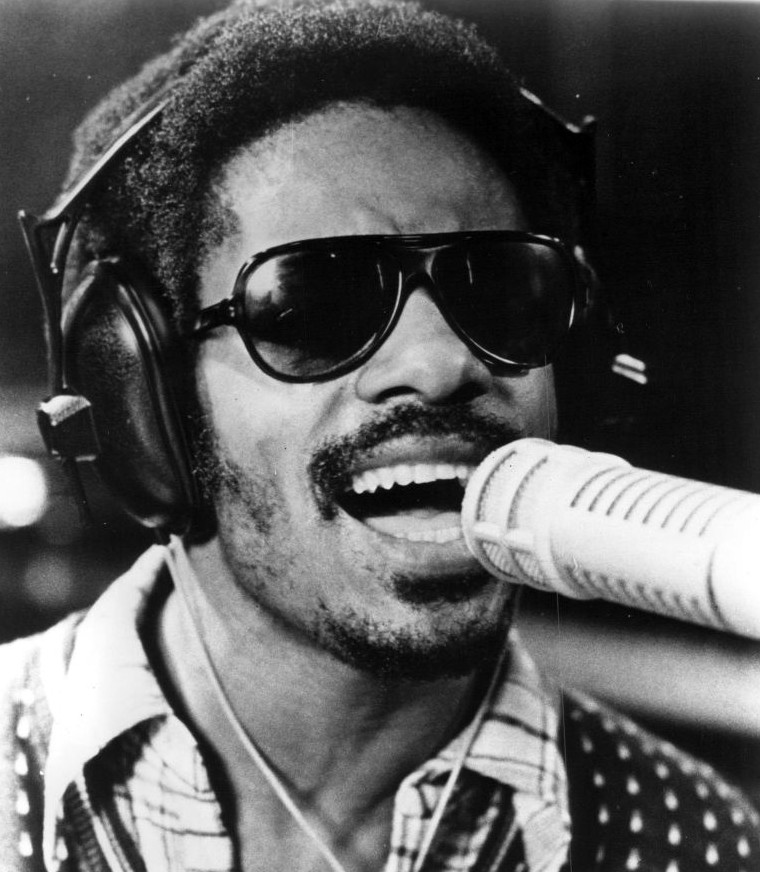