We've seen many puzzles with themes similar to this one, especially surrounding Oscar winners for Best Picture. This is the first I've seen like this: take a film title and change one letter, forming a new word and phrase, which is then clued accordingly. There's an incredible density of theme here, with no fewer than nine theme answers, including two pairs which are actually stacked on each other. That's a lot of constraint, and I think the fill suffers accordingly.

So let's look at the theme answers first. I got 24A: ... inaudible metrical poetry, with "The"? (SILENCEOFTHEIAMBS). So that's pretty funny, to be honest. I don't love that the definite article is left out of the answer (for purposes of symmetry, of course), and that's true of two other answers as well. BEERHUNTER doesn't have the same panache.

My favorite of all of them has to be 67A: ... a reed and percussion duet? (GONGWITHTHEWIND). I absolutely love that. It's a ludicrous image (a gong and some woodwind instrument going at it together), and it's the full title of the original film as well. MYHAIRLADY comes second. 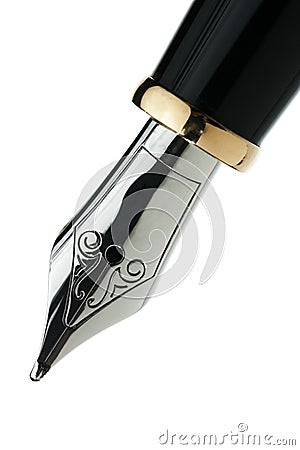 1A: 2013 Best Picture nominee in which a main character isn't human (HER) plays into the theme. Wouldn't it have been interesting if it had been an actual theme answer? Like this: 1A: Best Picture adaptation about ... a crossword puzzle constructor? (DER). That would have been hi-larious. As it is, it gets a C+ for a good clue.

There is not much that sparkles in the fill. The two long down answers are both quite good (RAVEREVIEWS and RANLIKEMAD). Otherwise it's a ton of 3-letter answers (forty of them!), and there's only so much you can do with all of that. EYE and EAR. UNA and UNI. ENT and ENE. OEO! I feel like I'm singing a song from The Wizard of Oz.

I wish we could get rid of answers like STARER. It adds nothing for me. Plural ALEROS... Yeah, you get the idea. On the other hand, I had no idea that you needed a Dutch EDAM to make queso relleno.

So I liked the theme, but I wish there had only been 7 theme answers. I bet everything would have been better for it.