There are times when a Thursday themed puzzle is more difficult than a Friday themeless. Today is not one of those days. I sort of figured out the theme fairly early, with 4D: When shortened, winning symbols (VITALSIGNS). You see, what's going on here is that a standard term that begins with an initial has been "expanded" to another standard phrase where the initial apparently stands for the first word. V-signs, see.

I like the idea, especially when I hit on the second theme entry at 34D: When shortened, topic in sexology (GUESTSPOT). That's... pretty darned racy. I also liked TAPASBARS because it expanded on a too common crosswordese term, t-bars. We could have also done "tubetops" for "t-tops".

The theme is really dense, with seven answers. There are two pairs that cross each other, and also abut parallel to two other theme answers. The last fits neatly in the middle. It's a very nice set up, with minimal strain on the grid, except in the middle section. 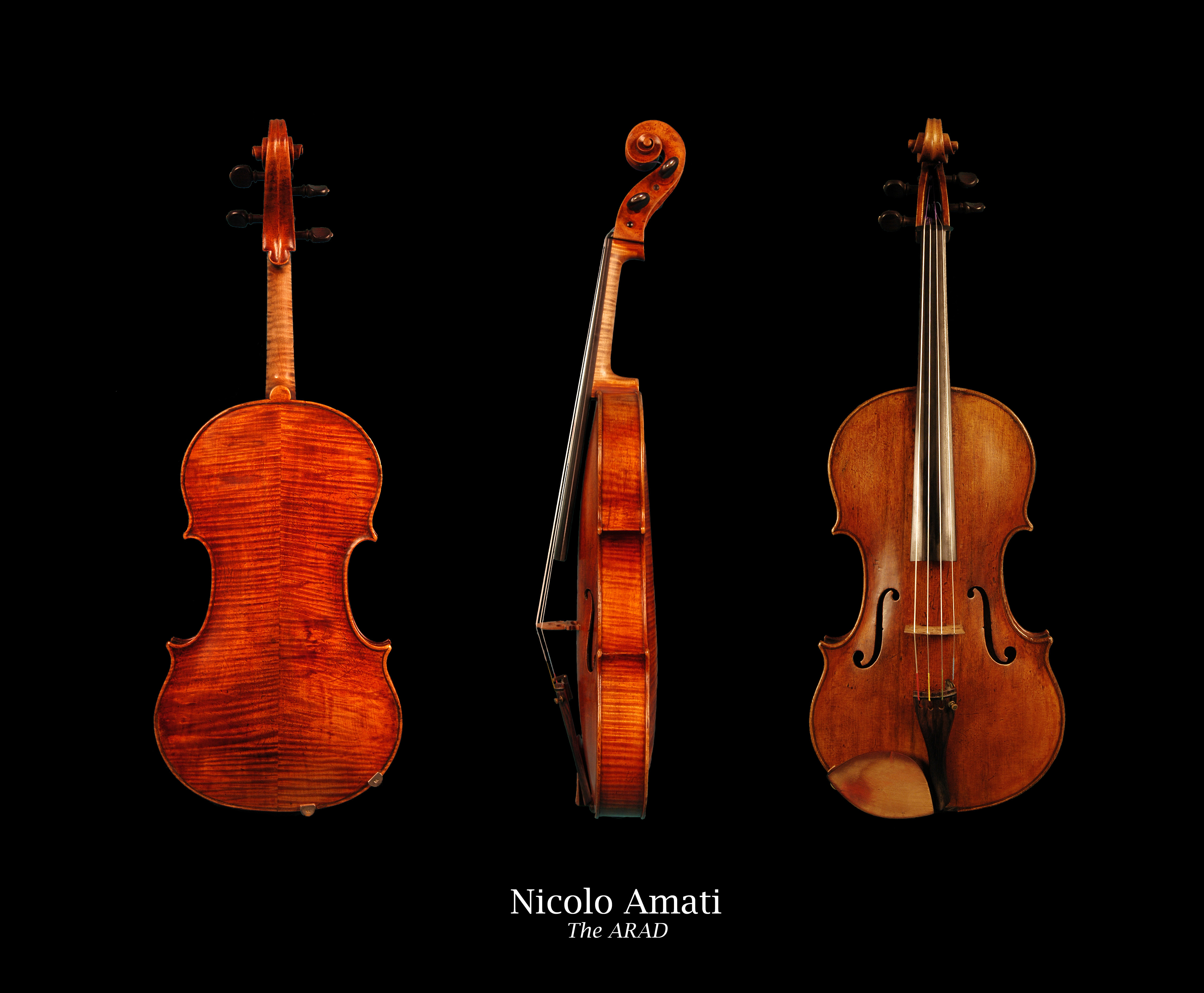 I had some difficulty with the eastern half, mostly because I put BroaDSIDES in at 31D (BLINDSIDES). Once that was corrected, there wasn't much more of a fight. I like the two battle sites (ALAMO and SARATOGA), mostly because I guessed them both quickly and correctly. I'm not as fond of the three consecutive Greek letters (RHO, SIGMA, and TAU). Meh on that.

1A: Foe of the Ottomans (SLAVS) could have been nearly anything, considering that Empire's reach. It's fine, a B in my book. But I liked its symmetric clue and entry at 67A: Grateful? (ASHES). That's very nicely done. 6D: Titles of lawsuits?: Abbr. (ESQS) saves a pretty blah answer.

UNPC seems to be the theme of the political season, at least on one side. Certainly, I can imagine that candidate making dumb blonde jokes. I'm not sure I agree with 37A: Music box music (LILT). For one thing, I don't usually find music boxes to have a pleasant sound, although I recognize that's my own opinion. But still, it seems like the term is not quite accurate.

PAAVO Järvi is not as familiar to me as his father, Neeme Järvi, whose recordings of Prokofiev's symphonies with the Scottish National Symphony have always been a favorite of mine.