I really, really like this theme. It's impressive that there are seven theme entries in a 15 x 15 grid. And each of the names is fully recognizable to me. JOHNJAY is referenced ever so briefly in Hamilton, this family's most recent obsession ("The plan was to write a total of twenty-five essays, the work divided evenly among the three men. In the end, they wrote eighty-five essays, in the span of six months. John Jay got sick after writing five. James Madison wrote twenty-nine. Hamilton wrote... the other... fifty-one!").

I didn't realize it was a theme entry, though (only 7 letters), and then I got EARLWEAVER off of the E. I still didn't understand the theme, until I got TONYHAWK. It had to be birds, clearly. So nice revealer at 51A (BIRDMAN). 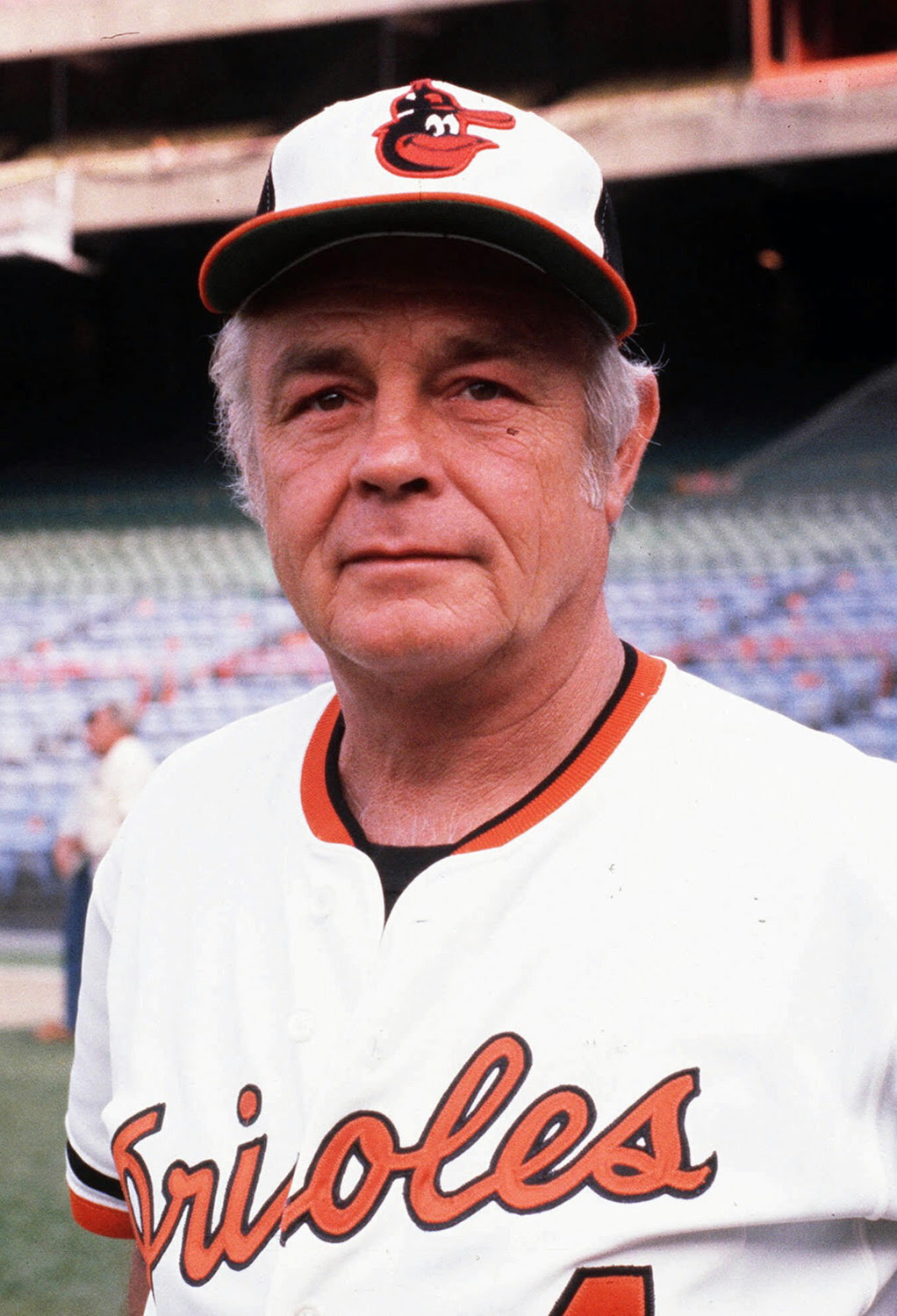 Well, with that much theme, there are bound to be sacrifices in the fill. CTA (Chicago Transit Authority), NSA, NSW (New South Wales), and NBA - that's a lot of three letter acronyms. Partials such as INSO, DIAS, SADO. And INANER. That's probably the most inanest answer I've come across in a while.

Despite that, there's the MIGHTY MOOG in the puzzle, and I love 37D: Catchers of some waves (EARDRUMS). 38A: "Annie" characters (ENS) got me again. Damn you, spelled out letters!

1A: Some rote learning (ABCS) is actually well placed, starting off the puzzle. And giving it a grade is funny, because those are the grades, see? Get it? Huh. Well, I guess I'll give it a surprising B+. I'm sure some will disagree.

I think I liked this puzzle more than it deserved, but that's a good thing.