Lo! Quad stacks! I thought Mr. Shortz had moved on from this sort of thing. I have spoken out against the double quad stack puzzle in the past, so I will refrain from saying all the same things I've said in the past.

I ran through all of the downs on the top section, and could only be sure about ____ER at the end of 7D. I have a strange lacuna in my lexicon for ATEMPO. I put in AprimO, which helped and hindered. So I found my way by working the middle section first. That R led me incorrectly to RAja at 24A: Eastern sovereign (RANI), but it was enough to get me started.

My mistake came at 37A: Presidential moniker on "The West Wing" (JED). I put in JEb. Perhaps I was influenced by the current travesty of a Presidential campaign? In any case, I had 26D: Zone, so to speak (NOD) as jOb. I corrected the J later, but never the B. I actually really like that clue and answer. At the same time, has anybody heard of the term ROLF in massaging? It Googles fine, but that's a new one for me.

Anyway, I broke the north quad after PRINCIPLE and PETAL and SEVENTHDAY came out of the middle. 1A: Pockets (MISAPPROPRIATES) is excellent. I give it an A- for good cluing. It's the only 15-letter answer that ends in -S, and I don't have a problem with it. 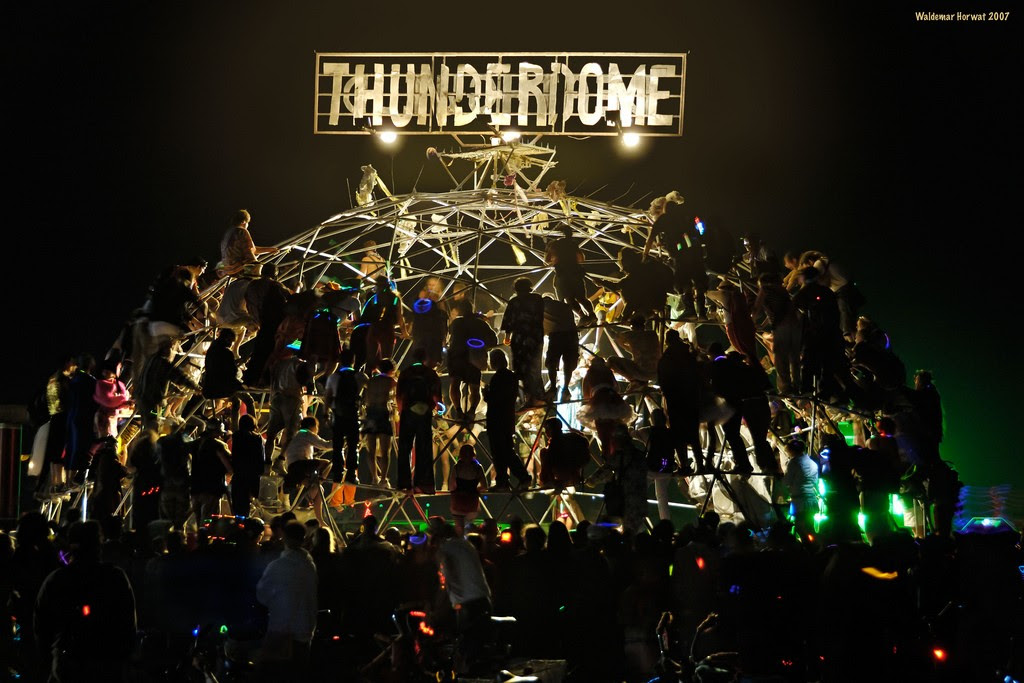 The remainder of the north quad is also very good. THEGREENLANTERN (odd to see it with the article in front) is fun. I was stuck thinking of Sauron, Bilbo, and Frodo (and Gollum, I suppose). GAVEITANOTHERGO and ETERNALOPTIMIST are both strong.

AGER is weak, but the clue is great (have you seen how much Obama's hair has changed to white?). ONNO is also saved by the clue. Partials INHIS and IHATE are not great, and REALER shouldn't exist at all, but overall, I'll give a thumbs up to the top section.

TUSCALOOSA was my entry to the bottom section. With LORRE and IDENT (the ugliest of the bottom downs), I was able to guess ___REMOTE and ___REASON. The rest was just working things out. GIVEMEONEREASON and STARSTUDDEDCAST are both excellent. Interesting usage of the past tense to fit things in, both in the north and the south quad. HADAHEARTOFGOLD is pretty good.

ANIT and ASOU made me shudder. SLAVER is unpleasant. Wouldn't the definition based on drooling be preferable, as funny as that sounds? AHEMS pluralized... Yeah. So, again, plenty of compromises made to accommodate the quads, but those are some pretty darned good 15-letter answers, so mostly I'll forgive the compromises.