Good morning! Colum here. Determined not to be taken by surprise for a second time, I am getting on the ball quickly today (see what I did there?). As it turns out, Cece is at tennis practice this morning, so I was able to get an early start.

Today's puzzle is honoring the start of THEUSOPEN today. There are a ton of tennis references, some specific, like QUEENSNEWYORK and ARTHURASHE, and others less so, such as GAMESETMATCH. Also hidden around are smaller theme entries, like MAJOR, ACE, BASE (line). And there's some grid artwork in the shape of a tennis racket right smack dab in the middle of the grid. Finally, the tennis racket is hitting a BALL in the circled squares. Okay, maybe it's kind of a four-cornered ball, but there's only so much you can do in a two-dimensional grid.

I found the puzzle overall on the easy side, despite the three completely isolated sections. I did make one error however, so my time would not get me that far in a tournament. My answer for 17D: Returned to earth? (ROTTED) was ROoTED, which seems mildly fair to me. But Peter Mark ROGEo just will not do. I did not recognize the thesaurian by his first names, SADLY. 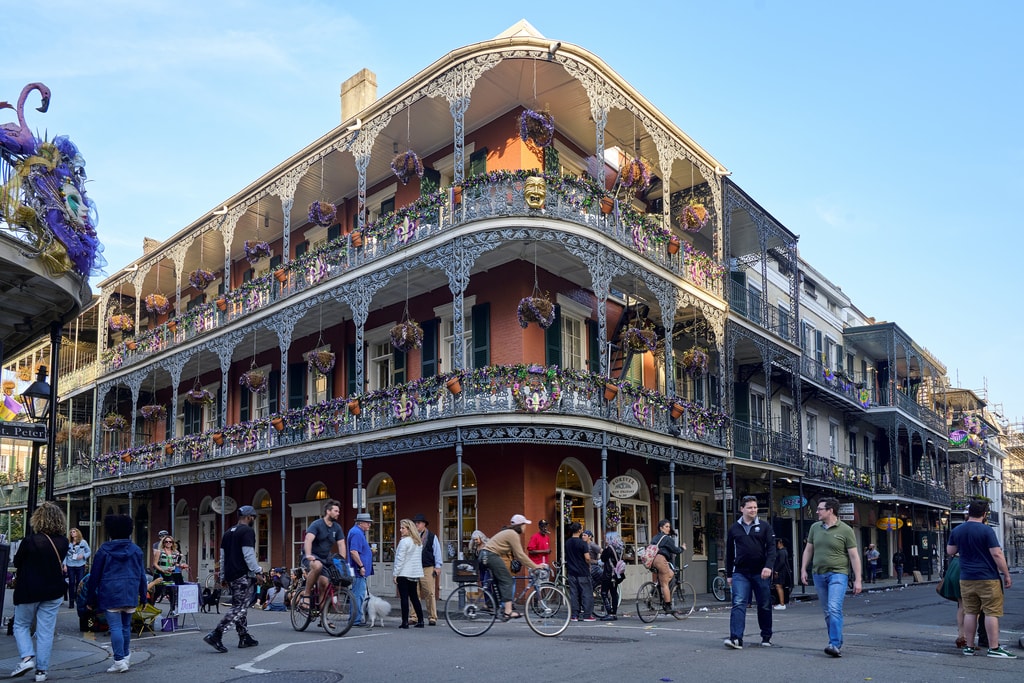 Other entries of INTERESTS included SHOEHORN and EXEMPLAR, both lovely words. I also enjoyed DUNGAREES, Rod CAREW, and CALLMELATER.

I am not much of a fan of NONMEAT. Not in my personal life, mind you... I have often been known to take a veggie or pasta. But the term seems ad hoc. Otherwise I have no real complaints. There are a RAFT of abbreviations or acronyms, but I can see how the grid art made those necessary, so I'm hardly OUTRAGED.