I enjoyed today's "knock off" puzzle - where the bottom lobe of the B's in the theme answers were knocked off to make P's. It was probably conceived of as more of a substitution of P for B, but the two letters do have a lot of overlap, shape-wise. My favorite theme answer is READYTORUMPLE ("You think the blanket needs messing up?"), but a close second is RULEOFTHUMP (Guidelines for testing watermelon ripeness?) Ha! If I'm honest, I enjoyed the answers themselves more than the clues. I'm not familiar with the expressions Inner Beace or Blay it Safe, so I found those two a little odd. Kidding!

Of course I loved 32D: "What ___?!" (THE). I also really enjoyed NOSECOUNT for "Population determination". I also liked "Something a risk-taking investor might lose" (SHIRT), and 55D: One in a black suite (SPADE) is also good.

We have encounter some fine hidden and false capitals. At 6D, we have "Imperial product" (OLEO) and at 29D "Apple application that's now banned"(ALAR).

I did TRI "drone" where ROBOT was wanted (Many an Amazon "worker") and Awl where ADZ belonged (Tool with a tapering blade) but much of the rest was ASNAP, and by that I mean fairly straight forward, not boring. 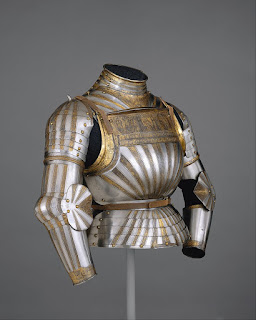 There were a few answers that I might ALTER including UZI, ESE, STK, and SERA, but overall I thought Mr. Lampkin created a rather peguiling buzzle.