What an oddball theme, so I suppose it's no surprise it shows up on a Wednesday. I finished the puzzle and looked over all the theme answers with no clue as to what was going on. So I showed it to Hope, who immediately said that the verb portion of the answer was an anagram of the city name.

True enough, but why? Reading the clues, I see 18A: Work as a metropolitan health official? (DIAGNOSESANDIEGO). It seems that rather than using the word "metropolitan" as an adjective describing the health official, it is in fact the object of the health official's work. The idea of a "reclaimant" going about her job as she SALVAGESLASVEGAS is pretty amusing. Perhaps it's something to do with the Southern nature of the four cities involved (presuming Athens is the one in Georgia). All that heat curdles the mind, you know. 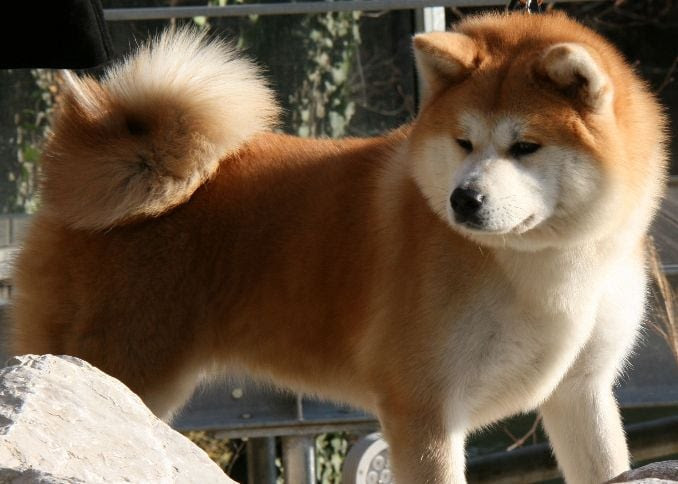 Outside of a NEBR (and that's pretty ugly, mind you), and the peculiarly pluralized ONSETS, the rest of the puzzle is pretty DAMN smooth. Some nice long down answers, with ARCHENEMY and USEDCARLOT (the minitheme of junkers is amusing - c.f. CRATE and BUCKET - okay, that last one is not actually in the minitheme). I'm also a fan of LASAGNA.

62A: Things get crazy when all of them are off (BETS) has to win the award for circling around the answer. I love it! Similarly, 39A: It gets depressed on the road (BRAKE) is very nice. I wanted the more generic "pedal" first.

I think I've finally come down on the side of thumbs up for this one.