Today's puzzle is peppy! A real pick-me-up! Running with a VTEN engine, it takes ONELAP around the circuit, snatching catches in MIDAIR, playing LASERTAG at the speed of light!

Whew, I'm exhausted. Let's take a moment and just STAYHERE. After all, if not now, WHENTHEN? I'm not terribly sure about that last answer. I feel like most people would say "then when?" There were more than a couple of answer like that. 28A: Cardinal topper (REDHAT) - oh, wait. They're not talking about the baseball team, who really wear red caps. They're talking about Catholic church cardinals. So yeah, I guess that one works, but it's definitely ad hoc.

GETSATAN I don't love (plus I keep on wanting to parse it as "get Satan!"), and SEINED is just such a piece of crosswordese. I loved HAVEACOW and BADKARMA. 21D: Part of many a submarine (SALAMI) got me again. 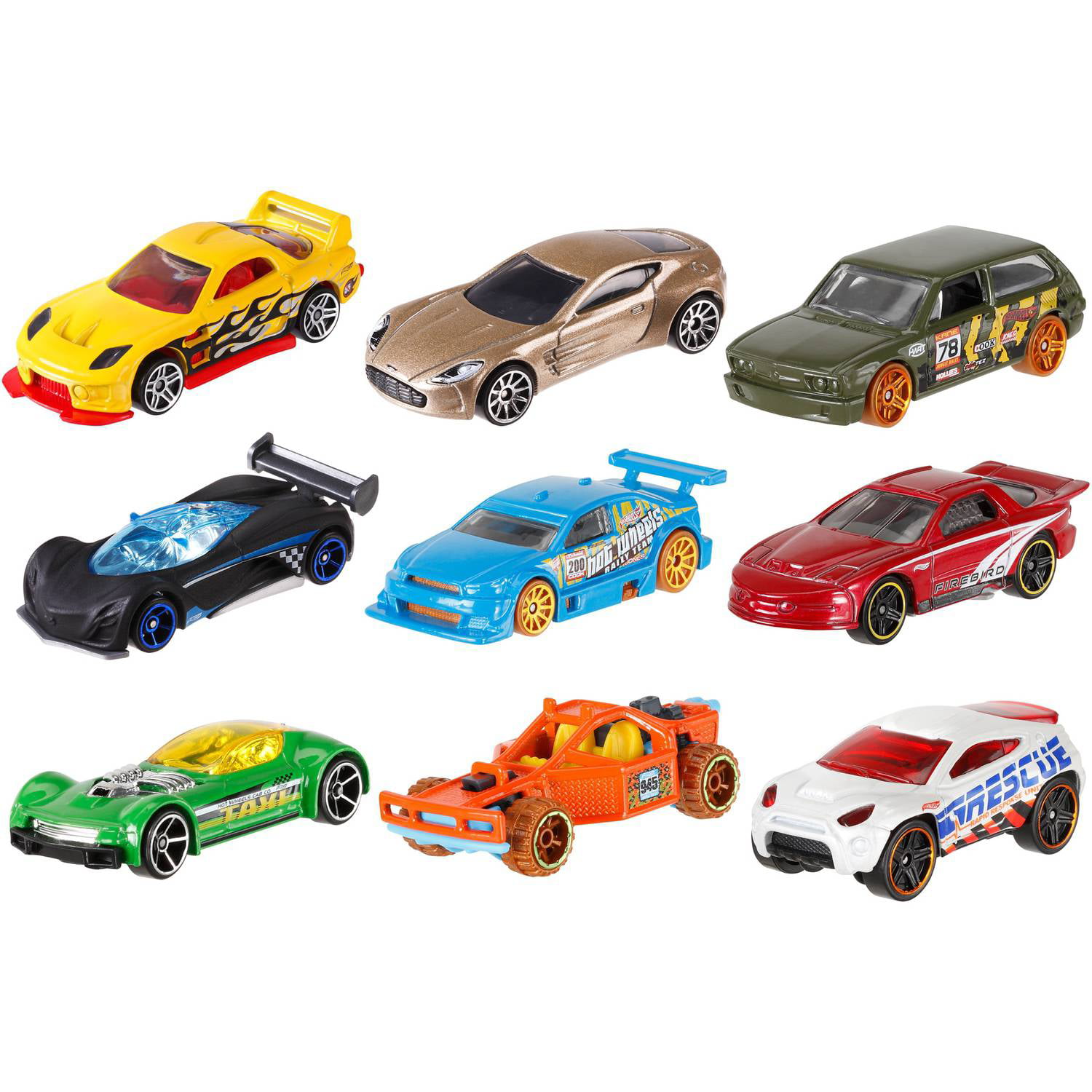 The 3-letter answers in this puzzle beg to be analyzed, so here we go. There are ten total, of which one is a standard English word (SKY). DOH is a modern term we've all accepted because of the popularity of The Simpsons. KEN is a dialect term from Scottish and Northern English. LAO is a foreign language name. I've put these in order of decreasing acceptability in my book.

The remainder are not standalone terms. TPS is the closest (The clue - 61D: Covers with some rolls - makes it better). RTE and SSR are accepted crosswordese abbreviations. 45A: ___ comparison (ASA) is rough. The clue is bland and the partial uninteresting. Better would have been "Crest-fallen ___ dried pear"- Shakespeare. Don't you think?