Well, it's Super Bowl Sunday. I'd best get this review written before the game, because afterwards I'll either be too hyped up or too disappointed to give it the attention it deserves. But before I get on to the review, I'd just like to say that I am well aware how lucky I am to be a Patriots fan over the last 17 years. Win or lose, it's been a lot of fun.

So, the puzzle. Today's theme selects six women who in their respective careers were the ones to BREAKTHEGLASSCEILING. Of course, it feels a little sad to come across this theme a couple of months after the election, where it seemed like we were poised to break the toughest one of all, but let's acknowledge these women anyway.

I love the literal interpretation of the theme: here, all six names are in down answers (or is it upwards?), and their first letters actually split six examples of "glasses". But even better, in breaking that "glass" ceiling, they force the original word into a new one. Lovely! Thus, 6A: Material commonly used during cathedral construction, refers to "stained" glass, but with the shattering by Sally RIDE, we get STRAINED instead. This seems metaphorically apt, n'est-ce-pas? We have to reinterpret things when our expectations are destroyed. 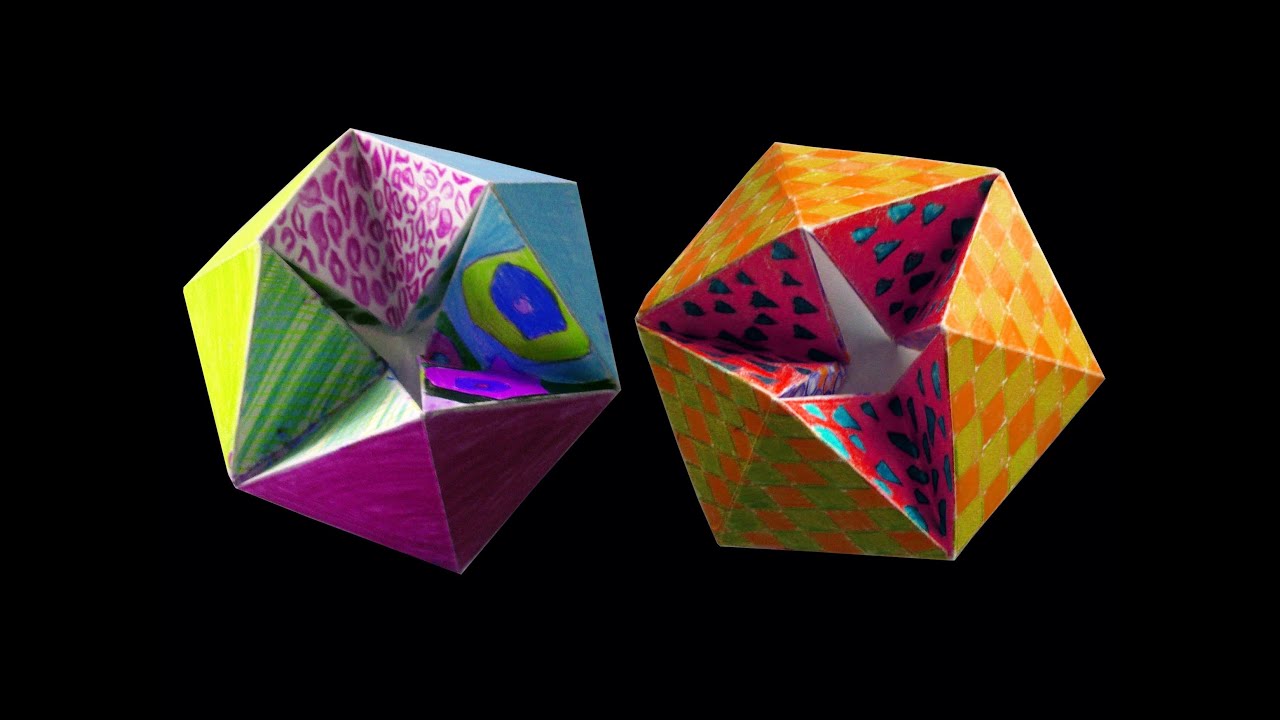 My only complaint in the puzzle is the oddly isolated pair of sections in the direct N and S of the grid. Especially the north one, with NIETO and EFRON crossing EASTON. Too many proper names. There are a few smatterings of crossword glue such as PCT, ONEL (I hate that one), and weirdly pluralized ACMES (can there really be more than one utmost?).

But I really enjoyed 30A: It helps you achieve balance (INNEREAR). For a long time, I had the INNER___ and was sure that we needed "zen" or "peace" or some such. But no, it's the actual mechanism that allows us to balance. Very nice!