So much to like here! I broke in with 5D: Cross-outs and others (EDITS), and then when I put in TOYCAR, I was able to get TOMRIPLEY, which really opened up the NW. 1A: Reject someone, in a way (SWIPELEFT) gets an A+. Great clue, contemporary answer, made me laugh. Hit the trifecta. I also love ARMADILLO. 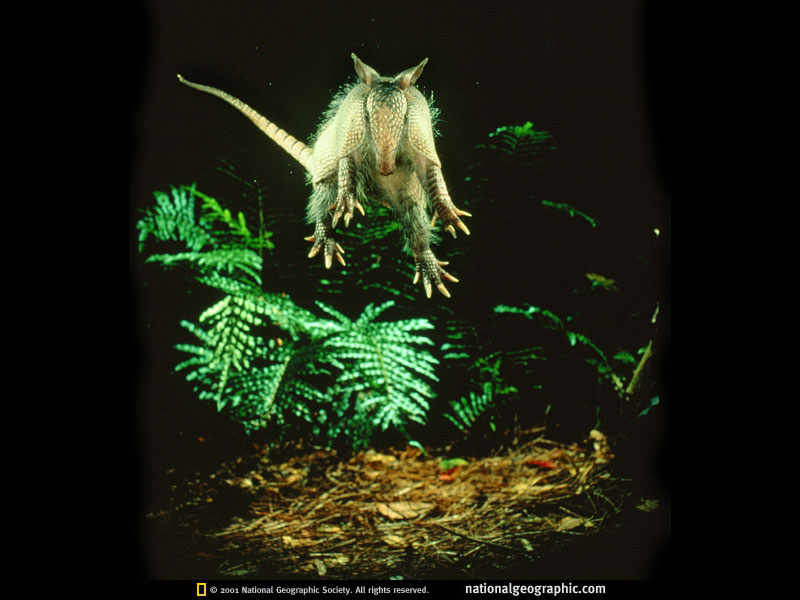 With the NW filled in quickly, I was able to hit the NE fairly well, because EXCALIBUR was a gimme with the X and the clue. ABORIGINAL is excellent as well. 14D: Keeps the beat? (PATROLS) didn't fool me for a second, but it took a while to figure out 24A: Without having a second to lose? (SOLO). Pretty clever stuff!

I had newyorkBAY for a while at 40A: Giovanni da Verrazano discovery of 1524 (CAPECODBAY). I daresay the Wampanoag tribe would cavil at the thought that Verrazano "discovered" the water they'd been fishing in for centuries. Perhaps they should have clued it: Verrazano was the first European here in 1524. In any case, I went for New York, thinking of the Verrazano Narrows, across which is the bridge connecting Staten Island with Brooklyn. 34D: "Ya got me?" (CAPISCE) is excellent. Somehow the clue sounds like it's in a Brooklyn accent. The MINIATURE dollhouse furniture reminds me of the character Lester Freamon in The Wire. I'd like to point out that I got 29A from Billy Joel's "We Didn't Start The Fire" ("Dien BIEN Phu falls, Rock Around The Clock...").

For some unclear reason I tried Brisket at 36D: Entree often served with a moist towelette (BBQRIBS). Sure, you can get brisket at a BBQ joint, but it's a lot cleaner usually than those ribs. In any case, FAQS helped clear that up.

I love 55A: 60s sorts (DSTUDENTS). I did not see that coming, and the DST at the start had me scratching my head for a while. I finished in the SE corner, where ALMADEN was unknown to me. Things I did not like included DEWED, which seems like a possible but never actually used word, and and maybe BLU, but we get so much French and Spanish, it seems reasonable to do Italian once in a while. Otherwise, I liked it all.