Today's theme is ROLLWITHIT. That is, take the last word of the theme answers and put "roll" with it. Eye roll is strong. Forward roll I'm less sure about. Is that a somersault? California roll is sushi, and I'm on board with that. But what's "camera roll?" I've been working in photography since the 1980s and I'm still not 100% sure what's meant by camera roll. Is it film? Is it said more in the movie world? I don't know. I do know I score the theme at 50%. Not IDEAL. 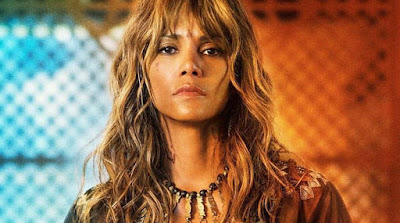 But all was not MISERY. We've got some language-y answers in CHERI (Paris sweetheart) (I tried "amour" at first), PLAYA (Spanish beach), and FELIZ. And does MEOW qualify as a different language? :)

I would have said that Singapore was actually part of the MALAY peninsula, not that it was below it, and Wikipedia appears to back me up on that, but I guess technically it is an island, so maybe it doesn't really count as being part of the peninsula? I think Cape Cod is technically an island now that that canal is there, so do we call Massachusetts the land to the west of Cape Cod? I know, I know, not really an apples to apples comparison ... but I'm going to ask my brother who's living in Singapore about the MALAY peninsula the next time I talk with him, and if I remember, I'll report back to you about it.

Puzzles can bring up so many questions, right? At least for NERDS like me. :)

Congratulations to Ms. Ettin on a NYTX debut. Even though I trashed the theme a little, it was ELSE OKS by me.

Posted by Horace Fawley at 7:53 AM