Mr. Travis brings a magic touch to today's theme answers: the ends of three noun phrases represent legendary objects from the Harry Potter series, WRITTENINSTONE, OPERACLOAK, BUBBLEWAND, the set of which is, apparently called the DEATHLYHALLOWS. Is that right? have read the Harry Potter series, but it was a long time ago and many details have faded.

Speaking of magic, there were a couple of fun clues that conjured up a chuckle including "Where something unpleasant may stick" (CRAW) and "Something you might trip on" (ACID) - ha! 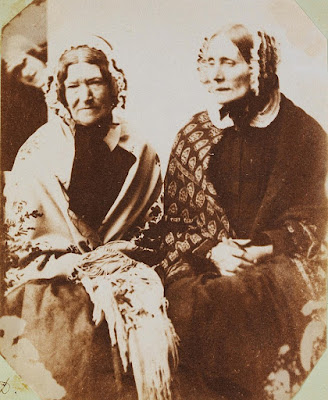 A typo in my answer at 27D: "Eleanor" RIGBY almost spelled disaster for this solver, but luckily I caught it before completing the grid.

The only C/AP I thought could use a little pixie dust was DIRE for "Warning of disaster." Otherwise, I found fill like CHAP, SHADE, OUST, MAGMA, and OOMPA quite bewitching.