Ugh. This was a sorry affair. I think it's actually a very well constructed puzzle that I just fell flat on my face trying to complete. I'd like to use my narcotics-addled brain as an excuse, so I will.

First off, I knew the star of "The Pianist," and entered it right away, only with ADRIaN BRODY. That "a" would prove to be a tough thing to overcome. Then I entered GOOGlePLEX, no doubt seduced by the ubiquity of the search engine. I was able to fill in the bottom half of the puzzle. I liked AUDIOVISUALAIDS, but had never heard of SOULJABOYTELLEM. Still, it's a nice current 15-letter answer. I love 47A: Like St. Catherine (SIENESE), cause I was there not so long ago. It's a simply gorgeous city. 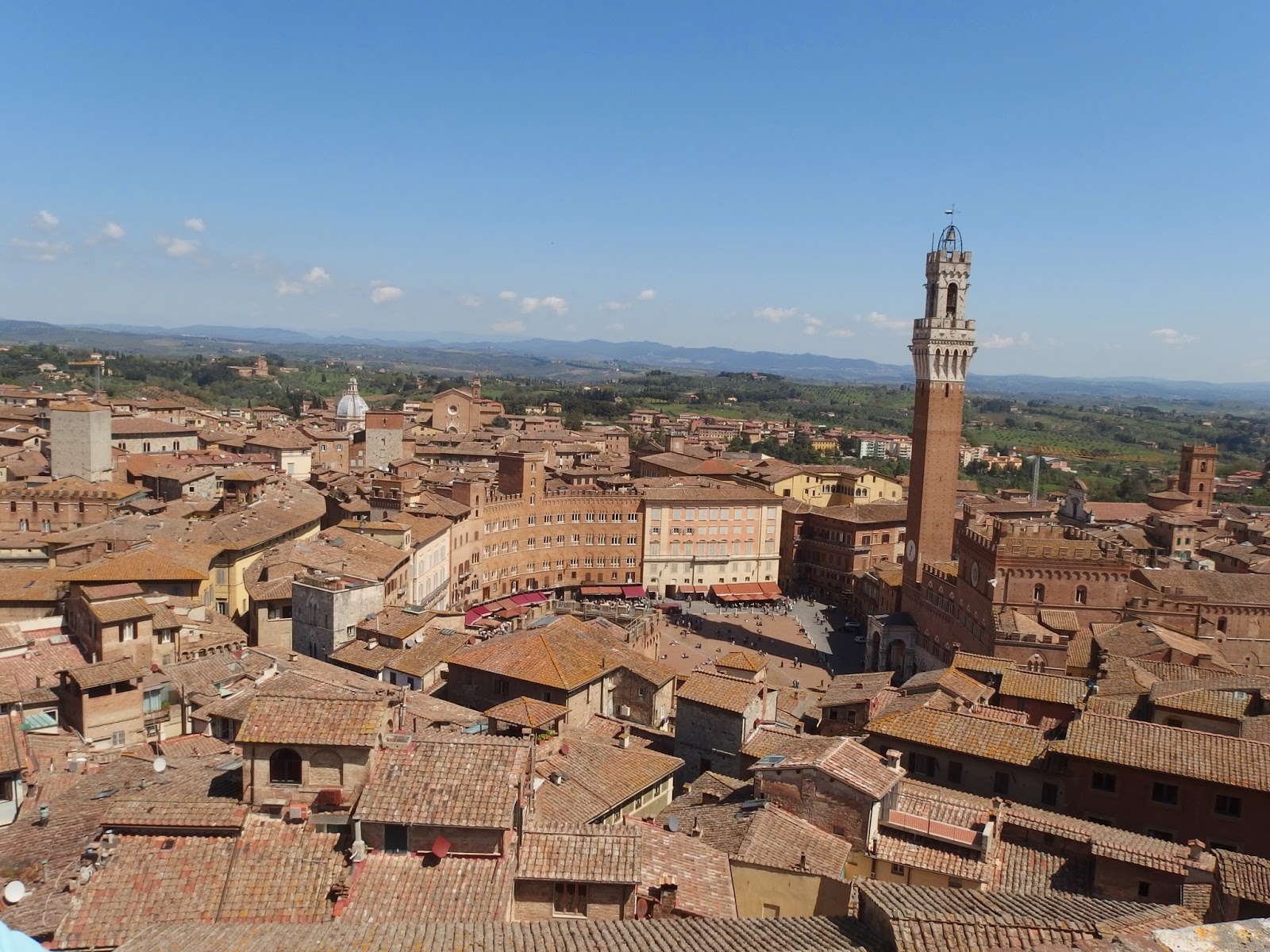 I knew that SKINNER___ would be the start of 30A: Conditioning apparatus, but couldn't for the life of me figure out the last three letters. "ism" was my first attempt, but nothing fit in. Took a long time to get BOX. I've never heard of it, but its apparently just what is described in the clue.

Anyway, I thought 1A: would be MAfioso. MADEMAN was the same idea. So anyway, I'll just admit that I gave up after staring at the whole string of emptiness across the top half for a long time. For stacks of 15-letter answers, which I usually don't like, I think Mr. Steinberg has not sacrificed too much in the way of high quality fill. Enough complaining.