Frannie did the bulk of the early work on this one, and she was not happy with the theme. She didn't like that there was no reason for the answer to be INBED (40A: How breakfast may be served … or how the answers to the eight starred clues should be entered?). Is there something we're missing, or is that it? I mean, I guess I find it mildly more interesting than Frannie does, but still, it just seems so arbitrary. 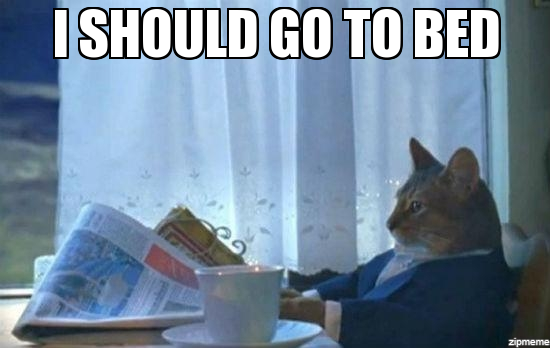 We were also a bit puzzled by some of the other fill, like AHEM (6D: Kiss interrupter, maybe). Whaa?  ALERTER (27A: Tornado siren, e.g.) Okaaaayyyy…. And OATSEED. Isn't that usually just called "oat?"

On the other hand, I loved 52A: Eight bells, maybe (NOON) - any reference to that method of telling time is A-OK with me - and the word 22A: Hillock (RISE) is always welcome as well. There are some nice full names - YOKOONO & EDMEESE, and I also like both 60A: Heretofore, and its answer ERENOW. Sue me. 21D: Group beaten in a battle of the bands? (DRUMSET) was good, too. It reminded me of the Dennis Miller bit on the SNL news when he was supposedly announcing the top ten bands. Number one was "Better than Ezra" and number two was, of course, "Ezra." HA!

AURICLE and AUREOLE were a nice pair, and 48D: One, for one (BILL) was a good clue. But there were a lot of obscure names (LALO, EDEL, RAMONA, and others), and the theme was odd. To be fair, I liked it more the more I reviewed it, but I'm still not 100% sold. Let's call it a mixed bag.


p.s. I forgot to mention ROUNDER (29D: Habitual drunkard). I know this only through Doc Watson, and his singing of old bluegrass songs. The epithet is frequently used, and I guess I just thought it meant "scoundrel" or "no good person," but it's helpful to have the term defined a bit more accurately through crosswords. Another check in the "plus" column!
Posted by Horace Fawley at 7:38 AM