A fun Saturday puzzle that fell almost too squarely into my wheelhouse. APRICOTJAM (1A: Tangy fruit pastry filling) went in immediately, perhaps because we had so many such pastries in France not long ago. And AZERBAIJAN (17A: Georgia's neighbor) came immediately to mind as well, not because we have been there, but because I have finally learned to think outside the U.S. when I see a state-like clue in a late-week grid. ("Minnesota neighbor," for example, is much more likely to be "ONT" than "WIS" on a Saturday. It took me a while, but I'm there now.) Anyway, things just kept falling. PRIAM (41A: Father of Paris), DOGE (46A: Ruler with a palace near St. Mark's), TORREY (47A: San Diego's _____ Pines, site of the 2008 U.S. Open)… all went in without hesitation. Even GUITARSOLO (15A: There might be one after a bridge) (considered "last chorus" for a bit), TEE (44A: With 51-Across, end of the London blitz?) and ZED (51A) didn't take too long to see through. And haven't we seen KAFKAESQUE (60A: Bizarre and alienating) somewhat recently? 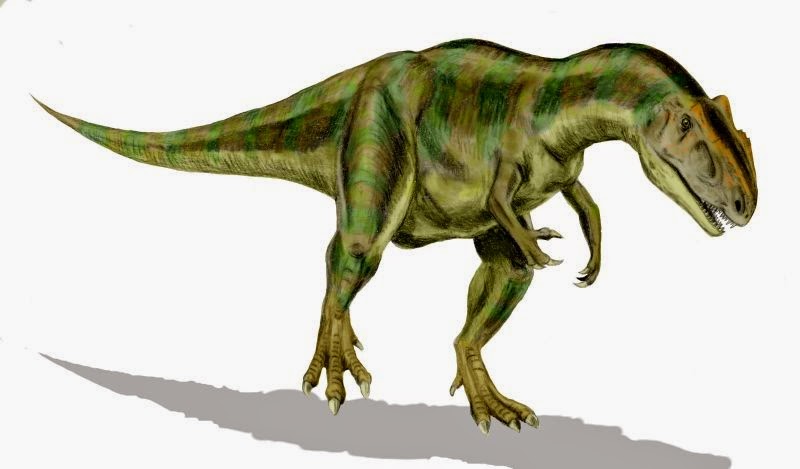 I was dialed in. Perhaps the one downside was that it was over so quickly. There was no time for TEAMWORK (40D: Company asset). But still I enjoyed it. XRAYVISION (12D: Superpower) was good, MEOW (56A: Cry over spilled milk?) was cute, and NOME (20A: City whose name is pronounced like the natives' word for "Where is …?") was interesting to learn. I wondered briefly if there were a "Dové, Italy,"  (probably not) or an "Ouay, France" (possibly).

The hardest thing for me to see today, and the last thing completed, was BADSANTA (27A: 2003 Billy Bob Thornton crime film). That's a tricky clue for a hilarious movie.

Lastly, the upside of this being so easy was that we were then able to go back and complete the Saturday that we missed while we were away (6/14). I liked this one, but that one was even better! I'm going back to see what Colum had to say about it now.