It was no surprise, given the title, that some of the Down answers would involve a 90-degree turn to the right at the end. What was a surprise, sort of, was that some (CHRISTMASIN/DIXIE (50D: 1982 holiday country hit by Alabama)) would end at a black square, and some (CHIVALRYISD/EAD (8D: Lament about modern men)) would not. Also, there were some long downs (SPIKEDACES (17D: Ray-finned fishes of the Southwest U.S.) that did not involve any right-hand extension at all. Perhaps this was all part of the "tricky!"-ness of the puzzle. 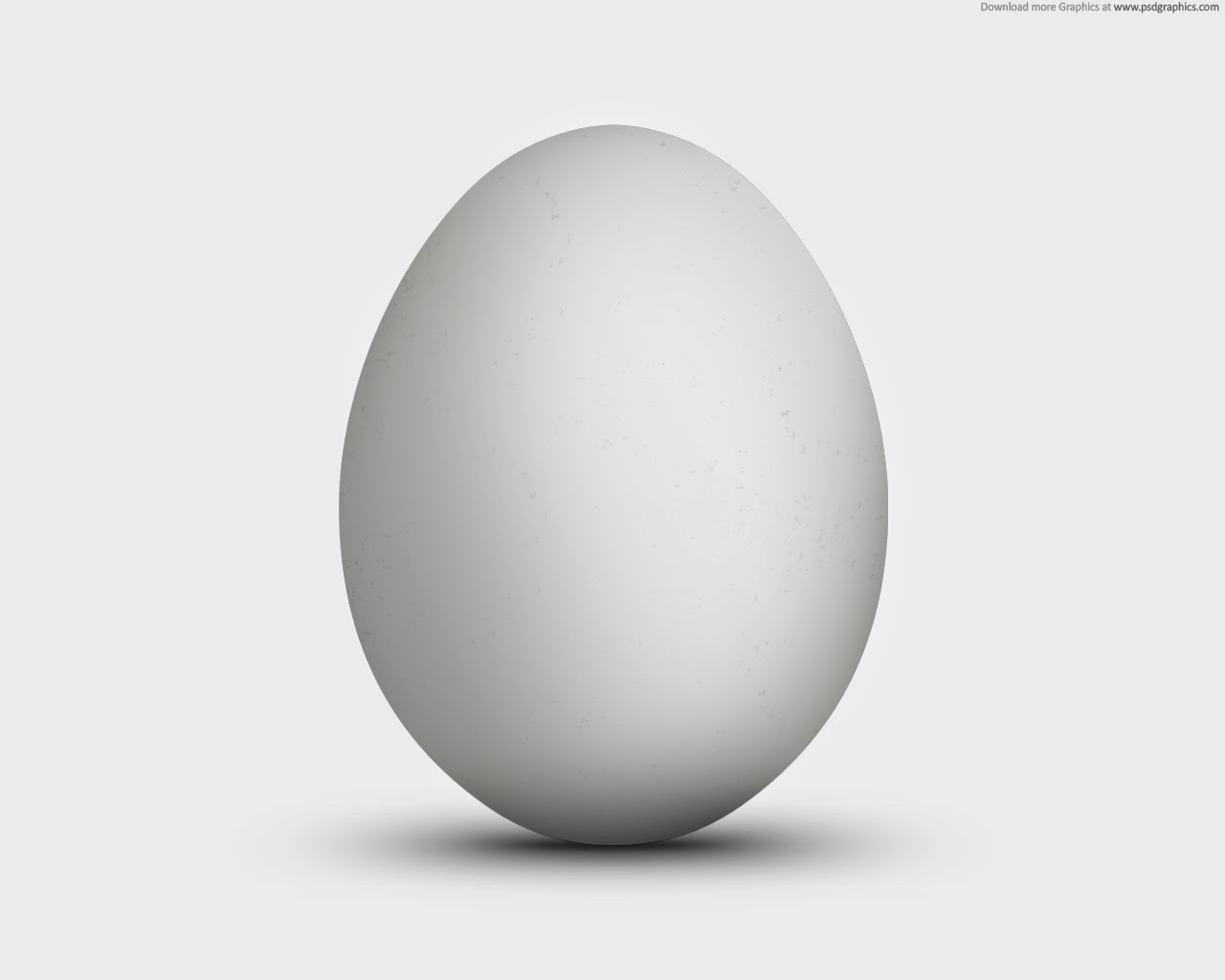 I think "12A: Map feature" is a weak clue for SCALE. It's like "Shirt feature" for "sleeve," or "house feature" for "front door." And Frannie argues that a MOLD is not a 68: Jell-O maker. It's a Jell-O shaper, sure, but maker? Howzabout "Form of Jell-O" instead?

Sorry to be all BICKER and BILE, but if you were to guess that I didn't enjoy this one, I'd have to say, YESINDEED/BRA!