Maybe it was partly that I was solving on my own couch, with a coffee from my own espresso machine, but I liked this Wednesday offering. It was trickier than I expected it to be, and clues like 1A: Breather (LUNG), 7D: Round one (FATSO), 17A: Where there's smoke (FLUE) (excellent), and 68A: Drop when one is down (TEAR) took a little longer than others like ESTEE and IPOS, both quite familiar to any regular solver.

I enjoyed the punny theme, and three fifteens running across the grid, while not a ton of theme, seems elegant enough. They're not terribly hilarious, and the first one doesn't even really make sense, but they get better as they go along.

There were a lot of good, longer down answers today, too. GREEKMYTH (4D: Story set on Mount Olympus), SLAPSTICK (38D: Buster Keaton genre), THEDUDE (26D: Nickname for filmdom's Lebowski), and OBSCENE (22D: Censorship-worthy) among them. I also liked the "trivia fill:" KNOX (69A: The "K" in James K. Polk), LUNA (65A: Lime green 25-Across (MOTH)), and the very interesting DEER (12D: Traditional meat in a humble pie). Who knew it was a real thing? 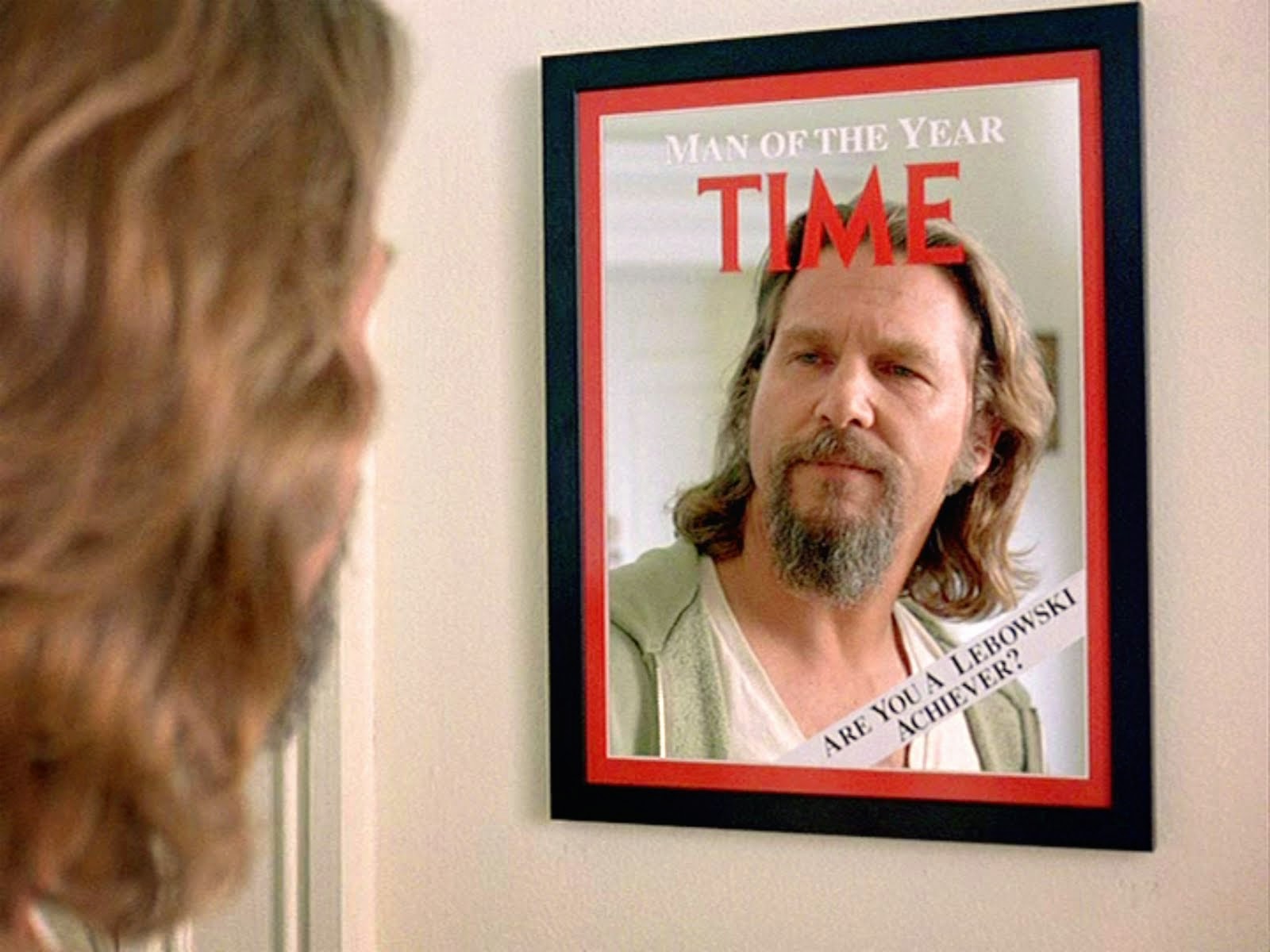 Lastly, I very much enjoyed ISSUE (51D: People output), because I first thought of it as "output from people," i.e. "offspring," sometimes called "issue," but then I realized it was probably trying to use a hidden capital for the magazine. Either way, though, it works!