Being a bit of a WORDFREAK (17A: 2001 best seller about competitive Scrabble), I enjoyed this puzzle's theme of Scrabble opening plays. It's kind of funny if you think of the theme as a way to get "scrabbly" letters into the grid, like some constructors seem to do. It's so obvious, it's tricky! My favorite themer might be SPAZZES (43A: Totally inept sorts (max opening score of 104 points), and not just because it's the highest value play. I also like how BLANKTILE (58A: What you'd need to play 26-, 29-, 43-, or 45-Across) ties in with the theme.

Most of the high-value letter crosses are fine, except maybe for JOADS (28D: Steinbeck family), but really, that's fine, too. I especially enjoyed XANADU (46D: Setting of Kubla Khan's palace), because I knew it immediately, and HOBOS (16A: Bindle toters), because "bindle" is such a nice word. AISLE (31A: Bridal path) is nicely clued, as is GEM (34D: It has its setting), and 57A: Wonderland cake message (EATME) is nicely answered (Huygens alert!) (see also: PRICK), but overall, this might have been a bit easy, even for a red-headed stepchild Wednesday. I would even have been a minute quicker, but I entered "POSSIBLe" for POSSIBLY (36D: "It could happen") and didn't notice that that left "eOUR" for 64A: M.Y.O.B. part until I was forced to look for it. To some, that means a DNF, but to us, it's a FWOE, or, "Finished with One Error." Whatever. It's all the same, isn't it? Why do I even mention the time? Maybe soon we'll drop that feature of the reviews...

Oh, and one more thing, it's a nice start today with TOMS (1A: Some gobblers). Speaking of gobbling, Frannie and I have been eating so much bread, cheese and chocolate lately! We are SATED! 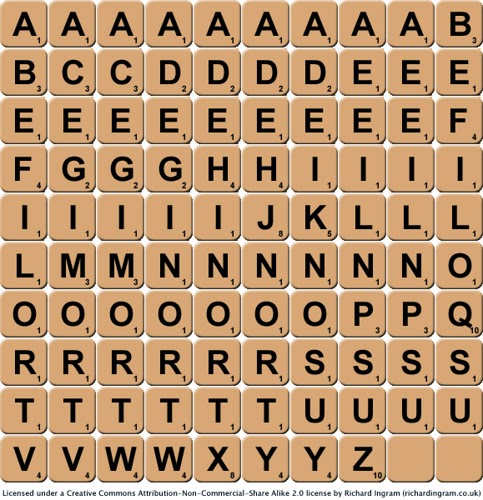