This is a pretty tight theme, actually. A two word phrase where the second word's letters are found in the first word. I like WRESTLING[RING] and TRANSPARENT[TAPE] the best because in the first case, the letters of "ring" are inside rings, and in the second case, it's like you're looking through the word "transparent" to see tape.

The wide open spaces in the NW and SE were tough to break into. In fact, the SE was the last to fall for me. Those sections are pretty much walled off, so it was hard to make much headway. I couldn't remember Boston's tune AMANDA. I tried AMeliA first, which helped a little. The ADELIE penguin and ALANA de la Garza were tough to come up with.

I love 37D: Sucker holder (TENTACLE). I was not going that way at all in my mind. I was thinking about a "toddler" or something. 41D: Filing target (TOENAIL) was likewise challenging. 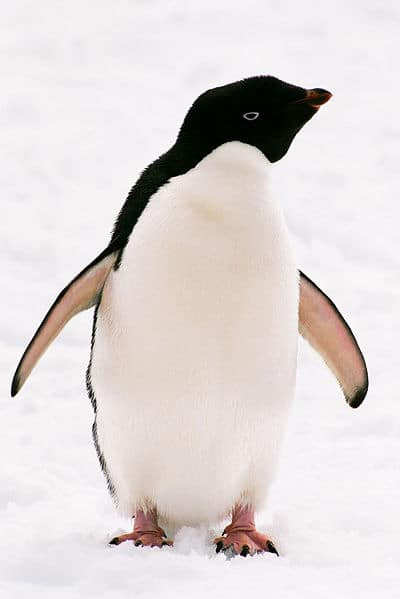 The final letter I put in was the cross of SEACOW and TOWS. I had to run the alphabet to figure it out.

Other misleading clues include 3D: Colt carriers (MARES). How surprisingly literal! 30D: Beat it! (DRUMSET) was my first thought, but I couldn't figure out the last couple of letters until I got some crosses. 12D: Subject of a modern map (GENOME) was also good.

Never heard of ADE. ACE seems a wrong answer for Hole in ONE. STOA is crosswordese. Overall it was a pretty good puzzle.
Posted by Colum Amory at 7:25 AM