I'm going to get my one major complaint out of the way right at the start, because overall I simply loved this puzzle, as is to be expected from this particular creator. But 21D: Some mixtapes (RAPCDS) simply doesn't make any sense to me at all. If somebody can explain to me how the clue leads to that answer, I'll be appreciative. Unfortunately, the C came at the cross of CTA (which honestly I should have guessed, considering it reference Chicago without saying the city's name, in a clear attempt to avoid any duplication from clue to answer). For some reason I chose I instead of C, and that's my error.

The first answer I put in that I was 100% sure about came at 2D: "Army of ___" (recruiting slogan) (ONE). That I recalled from NFL games broadcasts, and allowed me to hazard INORBIT, which didn't seem like it really needed a question mark (15A: Going around the world?). That gave me STENOS (nice reference to Mad Men, taking the clue out of the realm of sexism). I bogged down there.

Only to rebound with 35D: Martial arts weapons that are two sticks connected by a chain (NUNCHAKUS). I went for the Japanese spelling, which worked out for me, rather than the Americanized "nunchucks", which also would have fit. CAHN into NOFAIR, and the southeast corner fell. Lovely answer and clue in 45D: There's nothing to it (NULLSET). I also really liked the way ANI was repurposed away from Star Wars nickname to 62D: What makes nose noise? Hah! 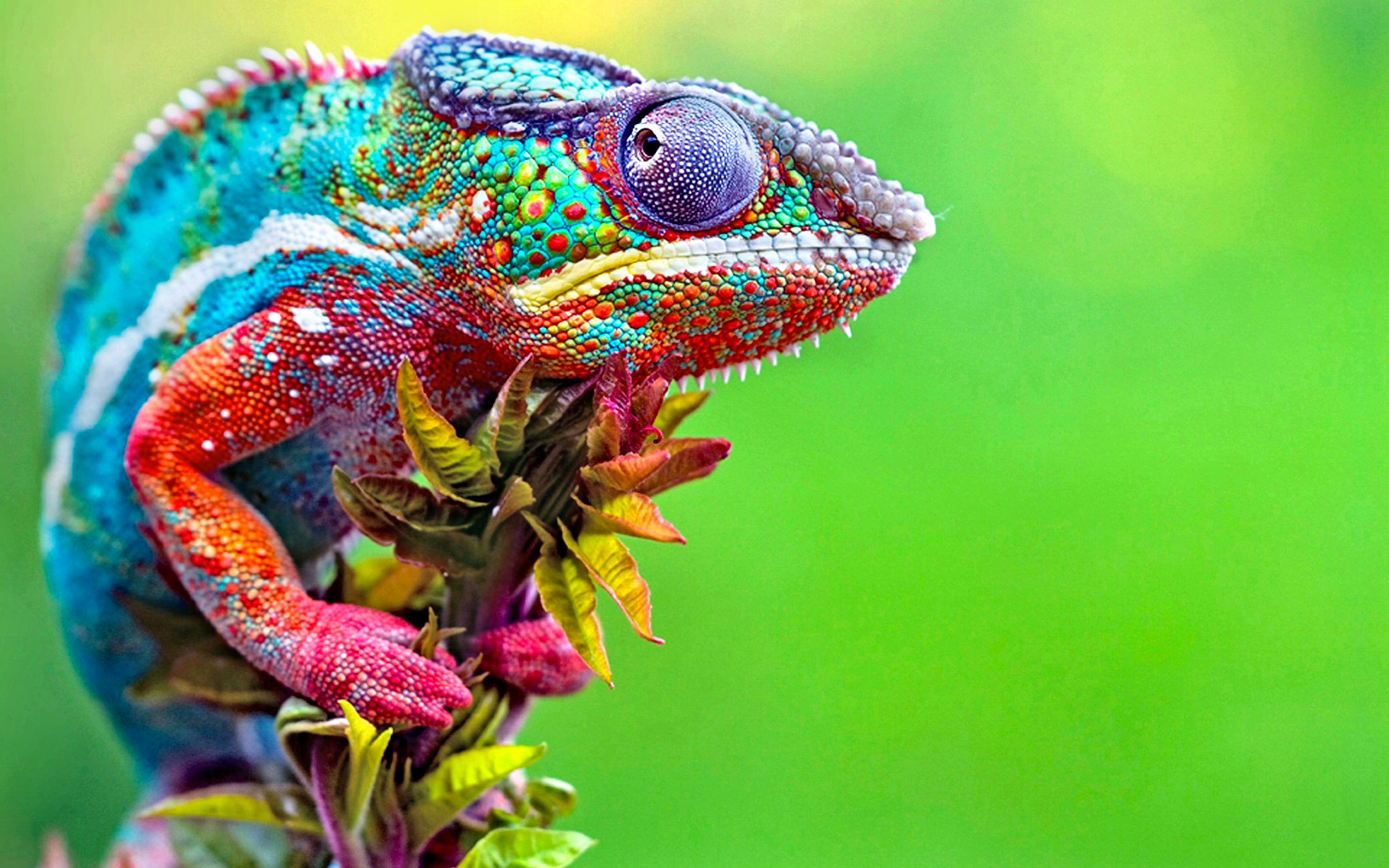 FRED Armisen opened up the SW corner, and the excellent 55A: Real hack? (FLAGRANTFOUL). I slowly worked by way up to JIGGLED from all the crosses, with the last letter found being the initial one. That enabled me to finally see the lovely JELLOSHOT. How about all those Js?

So many fun clues. 11D: Charge that may be high (TREASON) - no question mark needed here! 23D: Opposite of fine print? (SCRAWL). I thought it was clever to put HEIDEN and his 1980 gold medal haul right next to USAUSA!

I almost overlooked one of the best! 19A: Event where kids ask lots of questions, informally (TEENJEOPARDY). So tricky! Of course the kids are asking questions, as they answer the clues on the game show.

1A: Conflicts with combat (HOTWARS) gets a B from me. It's an unusual answer, but the plural is unfortunate.

Great Friday after a good Thursday. Here's looking forward to the end of the turn!